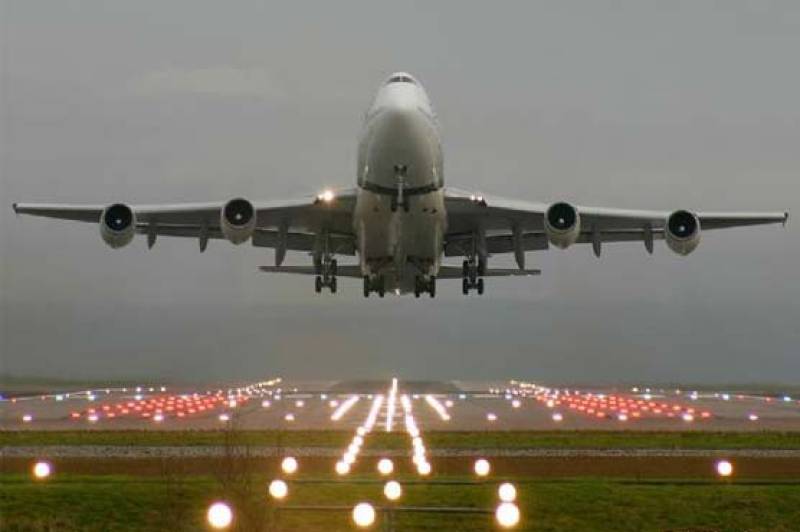 KARACHI - Pakistan's airspace, which was shut last week due to the escalating tensions with neighbouring India, will be fully reopened today.

Flight operations at most major airports had resumed over the week, however, the reopening of the airspace nationwide had been delayed.

On Thursday, The Civil Aviation Authority (CAA) said that Pakistan's airspace will be completely reopened on March 8 at 01:00 pm.

ISLAMABAD – The Pakistani airspace has been closed along the Line of Control (LoC), according to a Notice to Airmen ...

Flight operations at Faisalabad, Multan and Rahim Yar Khan airports, which were suspended for an additional 24 hours on Thursday, will be resumed today.

Owing to the escalating tensions between India, Pakistan shut its airspace completely for about three days, due to which flights between Asia and Europe were disrupted, stranding thousands of passengers.

Although airlines were later able to reroute through China many flights that normally pass over Pakistan.