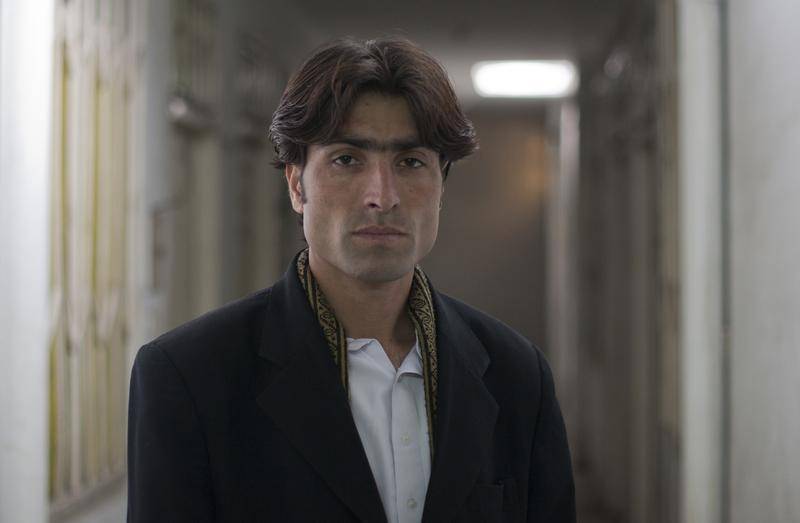 ISLAMABAD - The principal suspect in the murder of Afzal Kohistani - the whistleblower of Kohistan video scandal -  was arrested on Friday.

The minister continued that raids were being conducted for the arrest of the other suspects.

KARACHI - After a strenuous six years of probe, four suspects involved in killing five women in Kohistan confessed to ...

Police have already arrested Kohistani's nephew, Faizur Rehman, in connection to the murder after he was named in the FIR.

Afzal Kohistani had brought to light the Kohistan video scandal. He had produced a video before media in which his brothers were seen dancing in front of local girls.

A jirga comprising elders of the tribe decreed that the girls and boys be killed in line with riwaj (a tribal custom) and Afzal had appealed to the court that the five girls including Bazgha, Sireen Jan, Amna, Begum Jan, and Shaheen were all killed upon the jirga's orders.

In December last year, four suspects who had been caught in relation to killing the five women had confessed to their crime, six years after the video had emerged.