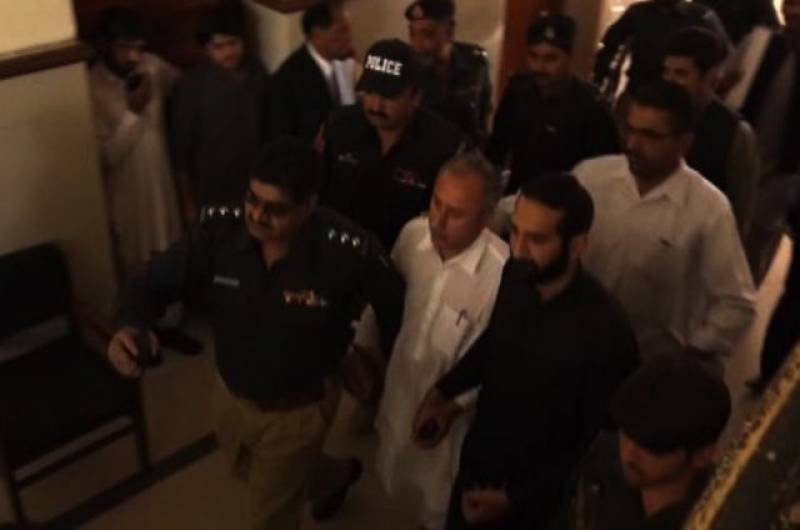 QUETTA (Staff Report) - At least five to six people including government officials and politicians are likely to be arrested after Balochistan former secretary finance Mushtaq Ahmed Raisani disclosed the names of his facilitators during an initial interrogation in connection with a mega-corruption case in the province.

According to media reports, Mushtaq Raisani has disclosed the names of his colleagues involved in the corruption and the National Accountability Bureau (NAB) is conducting raids to arrest the others identified by Raisani.

Officials of the National Accountability Bureau (NAB) had arrested Raisani on Friday during a raid on the finance department at the Civil Secretariat.

Senior NAB officials have been probing Raisani's involvement in the embezzlement of Rs 1 billion. The former finance secretary was picked up from his residence by NAB officials on Friday and Rs730 million was recovered from his home.