Imran Khan can be next prime minister, a spiritual adviser tells formula 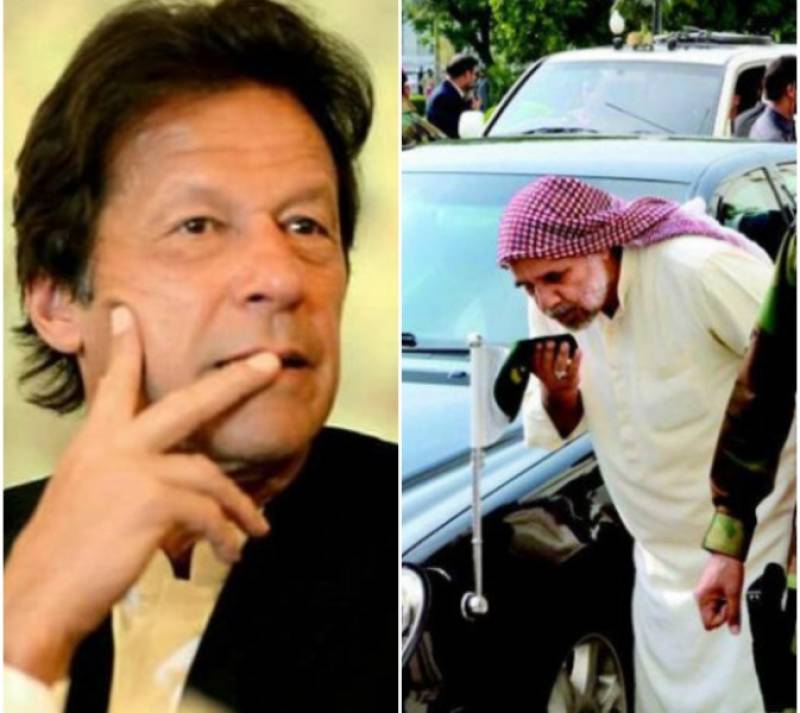 LAHORE - A spiritual mentor of famous politician in Pakistan has made a surprising claim keeping in view the efforts that Pakistan Tehreek-i-Insaf (PTI) chief Imran Khan is putting in to become the next prime minister of Pakistan.

Pir Ejaz Shah, the spiritual adviser of former president Asif Ali Zardari, claimed that he knew the impediments barring him from achieving his goals, adding, "Khan will be the next prime minister if he makes visit to his shrine thrice."

“I have extended this offer to him, and now it all depends on Imran Khan."

Ejaz Shah is an elderly man with gray beard who has been seen staying with the former president Asif Ali Zardari at the Presidency during his tenure and has advised him on scores of matters of national importance.

Shah had claimed, “My meditation freed Mr Zardari from the bad spell he was under and in 2006 I called him from Madina to tell him that his case has been thrown into a blind well."