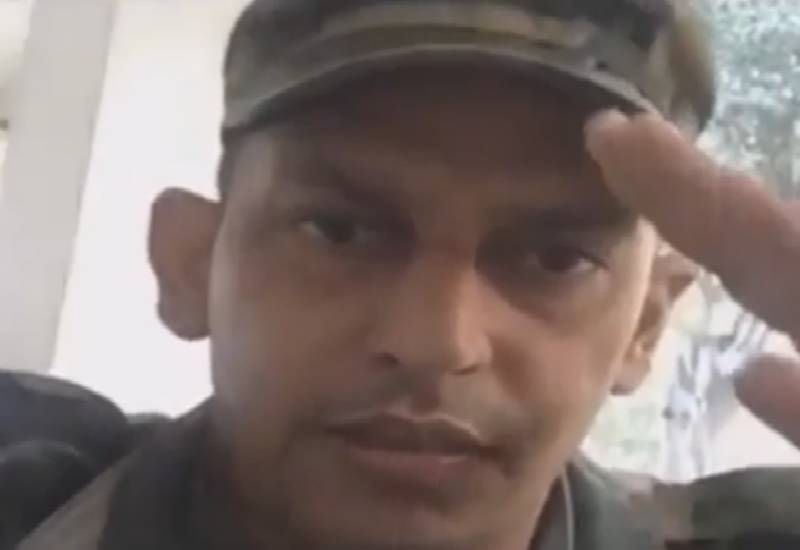 LAHORE - Following the martyrdom of Burhan Wani, a commander of the Indian-held Kashmir based Hizbul Mujahideen, tensions between Pakistan and Pakistan have increased manifold.

Wani's death sparked widespread anger in the valley and a curfew has been imposed to quell more protests but during clashes, Indian army killed 110 Kashmiri people, while blinded dozens of youths including women and children.

In reply to that, as per Indian army, four militants attacked Uri base camp and left at least 19 soldiers dead. Quickly after the attack, Prime Minister Narendra Modi said that the attack will not go unanswered.

In retaliation, India claimed surgical strikes along the Line of Control on “several terrorist launch pads causing ‘significant casualties’”, while Pakistan denied any such intervention and said that it was only an exchange of fire along LoC.

Amid the media-hyped warmongering from the other side of the border, an Indian soldier in uniform in his three minutes video message has urged high-ups on both sides not to wage war as it only finishes the sons of soils. "Once we lived together, why not now? The (dividing) line along the border is nothing," he added.

This Indian Soldier Has A Message For People Of... by breaking3