15 years on, Pakistan remembers the horror of Oct 8 earthquake 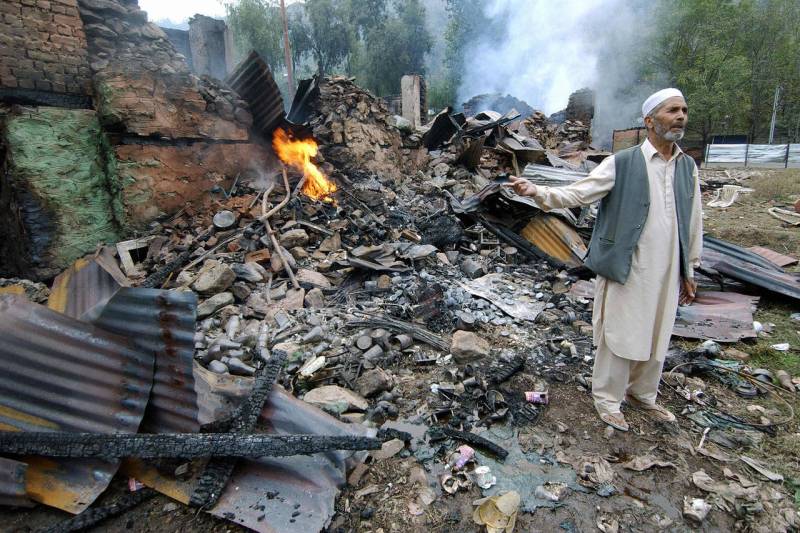 ISLAMABAD – The 15th anniversary of devastating earthquake on October 8, 2005 in the north-east regions of the country is being observed today.

Fifteen years back on this day, at 8:50 a.m. local time, an earthquake of magnitude 7.6 struck the Himalayan region of northern Pakistan and Kashmir.

Its epicenter was located approximately 9 km north northeast of the city of Muzaffarabad in Azad Jammu Kashmir (AJK), leaving 100,000 dead and 38,000 besides rendering over 3.5 million homeless.

According to government figures, 19,000 children died in the earthquake, most of them in widespread collapses of school buildings.The earthquake affected more than 500,000 families.

In addition, approximately 250,000 farm animals died due to collapse of stone barns, and more than 500,000 large animals required immediate shelter from the harsh winter.

It was estimated that more than 780,000 buildings were either destroyed or damaged beyond repair, and many more were rendered unusable for extended periods of time. Out of these, approximately 17,000 school buildings and most major hospitals close to the epicenter were destroyed or severely dam- aged. Lifelines were adversely affected, especially the numerous vital roads and highways that were closed by landslides and bridge failures.

Despite of huge human and infrastructural losses in the affected ares, life has yet to be perfectly restored eve after 15 years today.