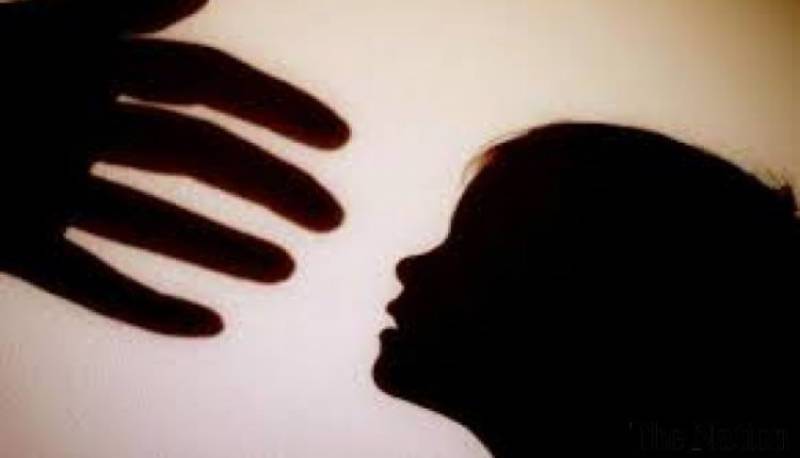 PESHAWAR –A two-and-a-half-year-old girl has been raped and brutally murdered in Peshawar.

According to media details, the inhuman incident took place in Charsadda district from where the innocent girl was kidnapped.

The medical report confirmed the rape, and revealed that the girl’s abdomen and chest were cut.

The body of the young girl was recovered from the fields in the city.