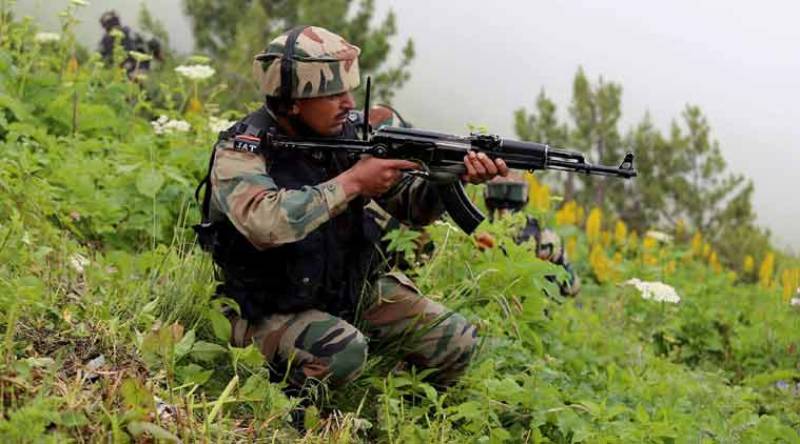 NEW DELHI (Web Desk) - An army court martial has awarded life sentence to six of its personnel found guilty in the Machil fake encounter case of 2010. 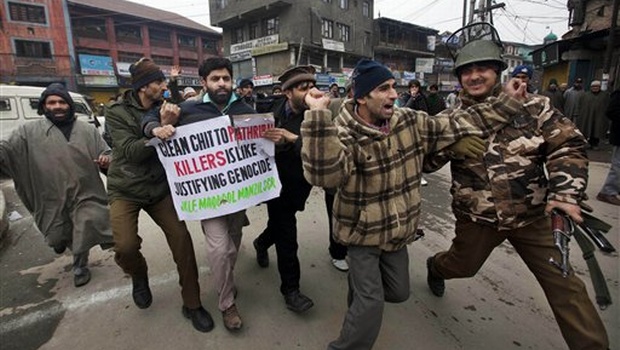 The verdict came in December 2013, but remained unconfirmed so far for procedural reasons.

A court of inquiry, headed by Major-General G.S. Sangah, a Brigadier of the 68 Mountain Division in 2010, ascertained the role of the accused and ordered a court martial, the Hindu reported.

The decision came two years after the Indian army sought the transfer of the case to a court martial on the ground that the accused were on active duty and the army could exercise discretion to initiate proceedings before any court.

On April 29, 2010, the army killed three youths in the Machil sector of Kupwara district on the ground that they were foreign militants. However, a police investigation found out that the dead, Reyaz Ahmad, Mohammad Shafi and Shahzad Ahmadas, were residents of Nadihal Rafiabad of Baramulla district. 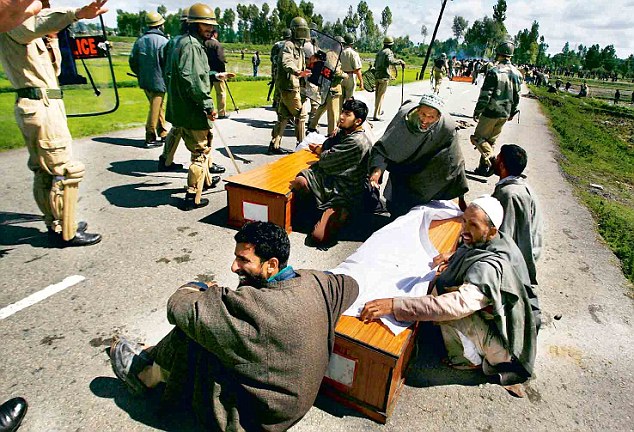 They were made to come to Machil by a former special police officer, Bashir Ahmad Lone, and his accomplices with the offer of jobs and later handed over to the army personnel for Rs50,000 each. The bodies were exhumed on May 28, 2010. 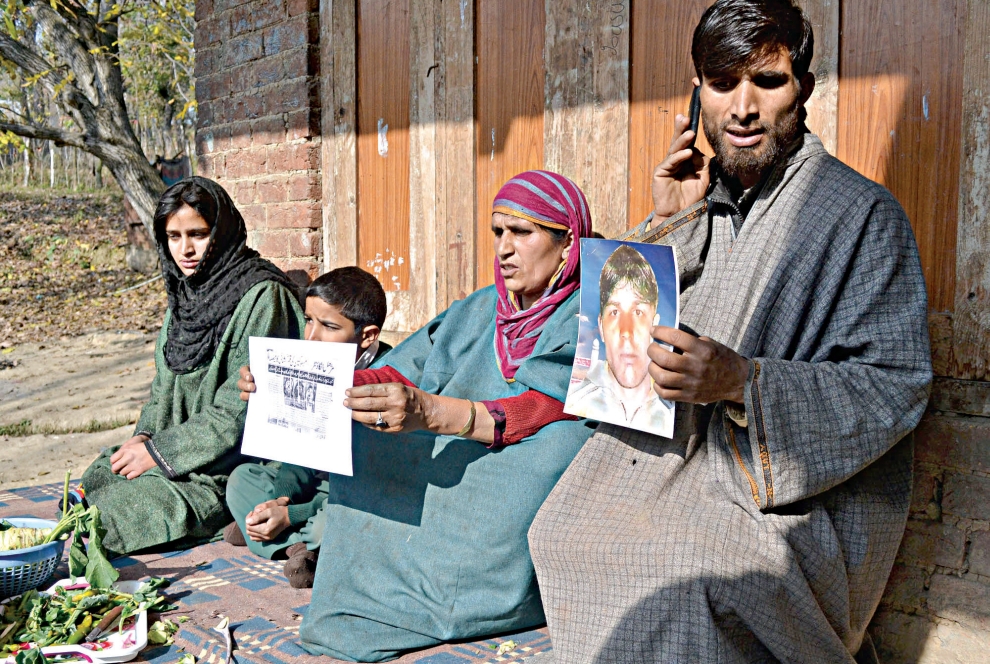 A colonel, two majors, five soldiers, one Territorial Army man and two civilians were named by the Jammu and Kashmir Police in a charge sheet filed before the Chief Judicial Magistrate in 2010.

Father of victim Reyaz, Muhammad Yousuf, said: “This is a welcome move. However, justice remains incomplete for us till two civilians, part of the fake encounter, are punished. Despite being from a poor background, we pursued the case and will continue to do so.”