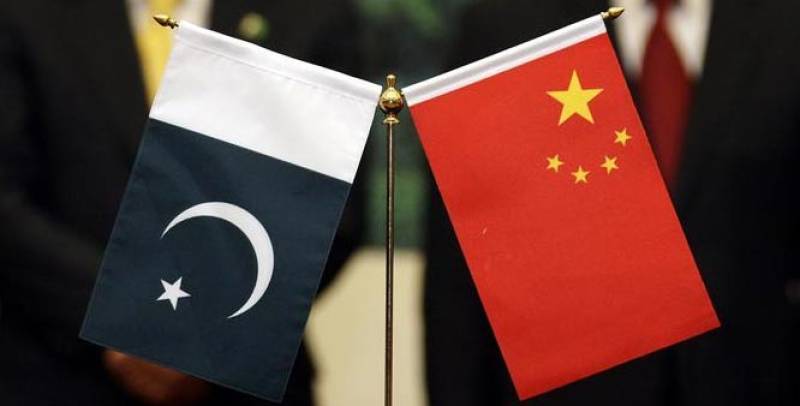 ISLAMABAD (Staff Report) - A parliamentary committee has been formed to monitor the Chine-Pakistan Economic Corridor (CPEC) project in a bid to defuse reports suggesting alleged change in the CPEC’s route.

The committee comprises of as many as 22 members from ruling and opposition parties including 15 members of national assembly (MNAs) and 7 senators.

A notification will also be issued in this regard very soon.

Earlier on May 14 a meeting of the country’s top political leadership agreed to set up a special parliamentary committee for regular oversight of the China-Pakistan Economic Corridor (CPEC) project.