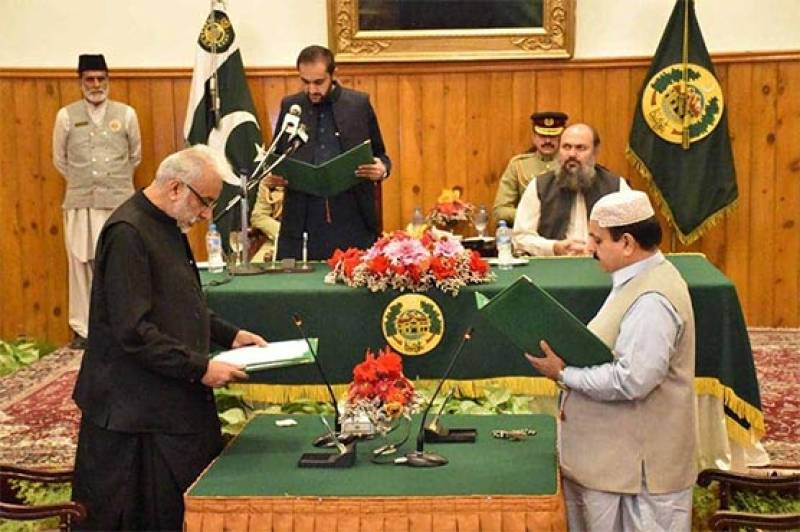 The department of the two ministers will be announced later.

Eight out of the 10 new ministers belong to the Balochistan Awami Party (BAP), one each to the Pakistan Tehreek-i-Insaf (PTI) and the Awami National Party (ANP).