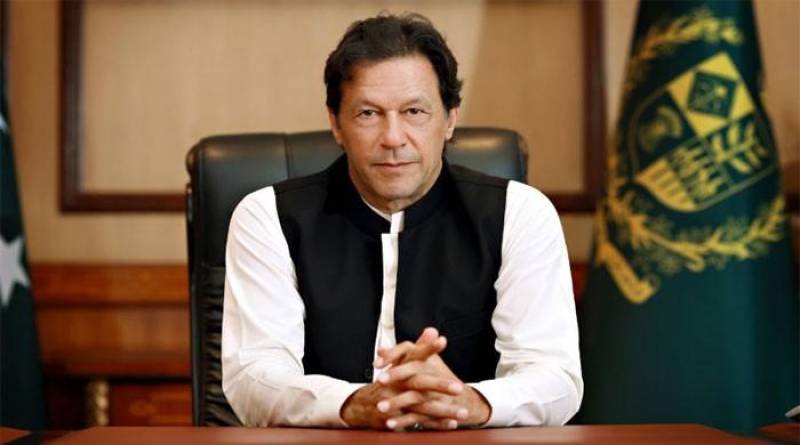 ISLAMABAD - Pakistan Tehreek-e-Insaf committed another blunder on Friday by providing a wrong number for the account opened to collect donations for Diamer Basha and Mohmand Dam Fund.

As Prime Minister Imran Khan tried to enlist the support of countrymen and overseas Pakistanis for the said fund, the party uploaded an image with the account and IBAN (International Bank Account Number) of the dam fund, however, the latter was not correct. 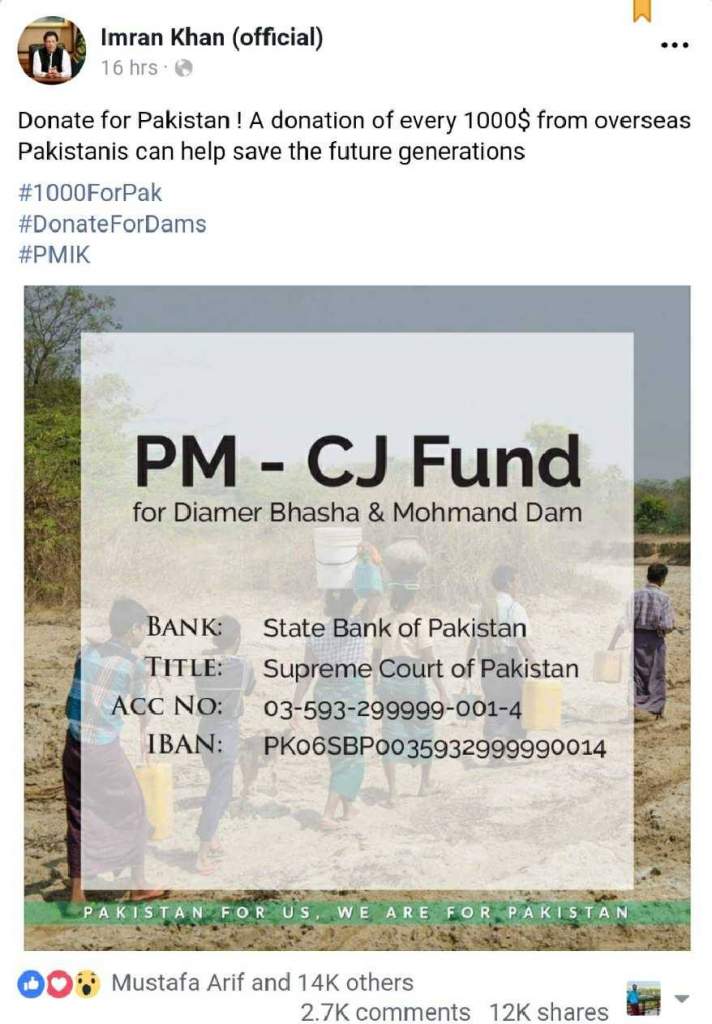 However, PTI missed the 'p' followed by SBP in an image posted on the official verified account of chairman, Imran Khan; the image is still available on the facebook page.

Following the 'typo', the social media users complained that they were unable to donate to the fund because of invalid number, as the same IBAN was carried by the mainstream media as well.

In his brief address to the nation, Imran Khan said it was important for Pakistan to build dams as failure to do so would be detrimental to future destinations.

“Experts say if we do not make dams we will face a drought in seven years. We have to start making dams from today,” he added.

Khan commended CJP Nisar for his initiative of dams fund but added that it was not his job, a civilian leader must have taken the responsibility to resolve the issue.

“I want to take over the fund-raising and want overseas Pakistanis to contribute like they used to do for the Shaukat Khanum Cancer Hospital, he said.