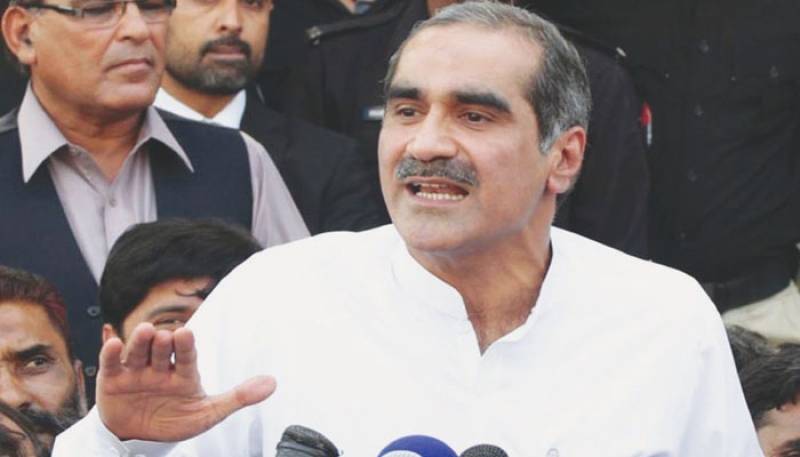 Addressing a gathering in Lahore, former minister for Railways expressed that evidence was now being searched for after sentencing former premier Nawaz Sharif.

Rafique lamented that they (PML-N) thought there would protection for them after their sheer struggle to restore judiciary but look where we have been made to stand now.

A man who was not elected has been appointed prime minister, he said, adding that this man who has been made premier was hiding at that time.

“It has been 22 days to ‘Naya Pakistan’ but nothing concrete has been done so far,” the PML-N leader added.

Rafique further said, “We can also gather thousands and take to the streets but we took an oath to respect the polls even though they were not fair.”

“For Pakistan’s survival, Nawaz will have to be freed from jail,” he added.

“Pakistan should not be taken towards anarchy and people should be granted their rights,” the PML-N leader stressed.