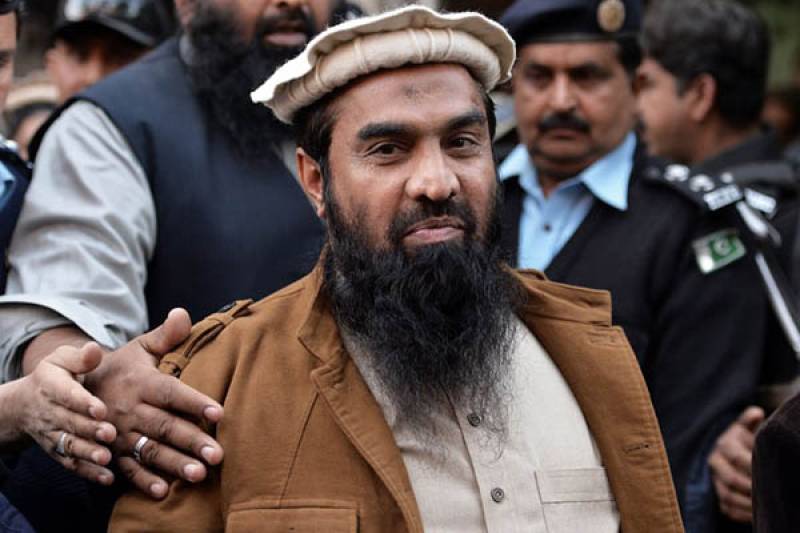 LAHORE (Web Desk) - The Lahore High Court on Thursday dismissed the detention orders of Zakiur Rehman Lakhvi, the alleged mastermind in the 2008 Mumbai attacks case, and ordered his release.

The court was hearing a petition of Lakhvi challenging his fourth one-month detention ordered by the Okara DCO on March 14.

The Punjab government had previously maintained the stance that Lakhvi has been detained based on 'sensitive information' provided by intelligence agencies. Justice Anwarul Haq had directed the government's counsel to submit records of the information to the court, which was also presented in the Islamabad High Court in the past based on which the IHC had ordered Lakhvi's bail.

Lakhvi is among the seven persons charged with planning and helping carry out the 2008 Mumbai attacks. The six other men facing trial in Adiala Jail for their alleged involvement in Mumbai attacks are Hammad Amin Sadiq, Shahid Jamil Riaz, Younas Anjum, Jamil Ahmed, Mazhar Iqbal and Abdul Majid.

At the time of the attacks, Lakhvi was believed to be the operational head of the banned Laskhar-i-Taiba (LT) that has been accused by India of carrying out the attacks in India's financial capital.

Lakhvi along with Zarar Shah was allegedly the key planner of the attack that killed 166 people.