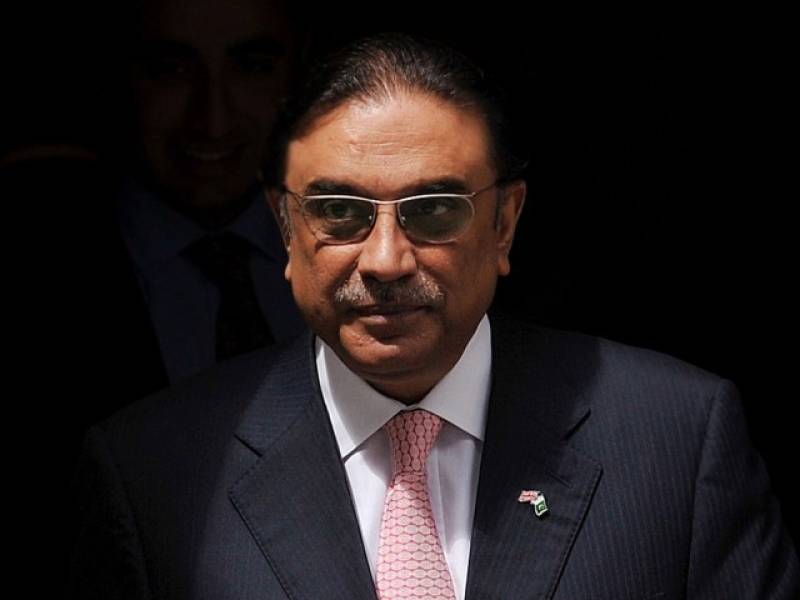 KARACHI (Staff Report) – Former President Asif Ali Zaradari on Thursday said Pakistan cannot disassociate itself from the ongoing crisis in Yemen and a delegation comprising of senior Pakistan People’s Party (PPP) will soon visit the Middle East countries in this regard.

Zardari, while addressing a press conference at Bilawal House in Karachi, also demanded the government to convene an All Parties Conference (APC) to develop a unanimous national opinion over the troubled Gulf region. “Our party will suggest the government to summon a session of all Muslim countries as well,” he maintained.

The government should thoroughly brief the political leadership and international community over the issue, PPP co-chairman said.

He went on to say that at least 3 million Pakistani nationals have been residing and working in different Arab states and that they will be directly affected by the ongoing tension in the region.

The former president welcomed the formation of three-member judicial commission to look into the allegations of rigging in general elections 2013.

He said none of the political parties should be banned to function in the country but an action must be taken against the criminal elements present in the parties. I accept there are few ‘rotten eggs’ in our party also, he stated.