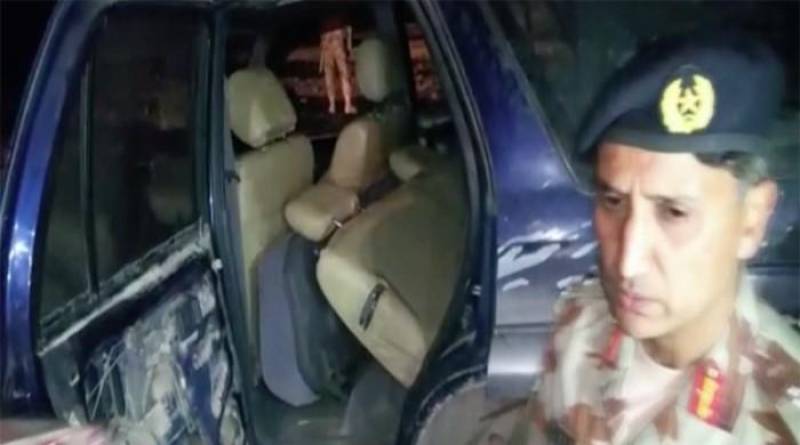 RAWALPINDI - The army has seized an explosive-laden vehicle near Chaman and arrested two suspects, said a statement issued by the Inter-Services Public Relations (ISPR) on Sunday.

According to the ISPR, 80 kilogrammes explosive material was fitted in the vehicle that was prepared in Kandahar and brought to Pakistan for use in a terror attack.

The ISPR said the vehicle was seized in an operation that was carried on the basis of intelligence reports.

"Operation Radd-ul-Fasaad to eliminate the residual and latent threat of terrorism in the country continues with full force nationwide", said Army's media wing.

Identities of the suspects were not shared with media. Chaman is a Pakistani town located near country’s border with Afghanistan.