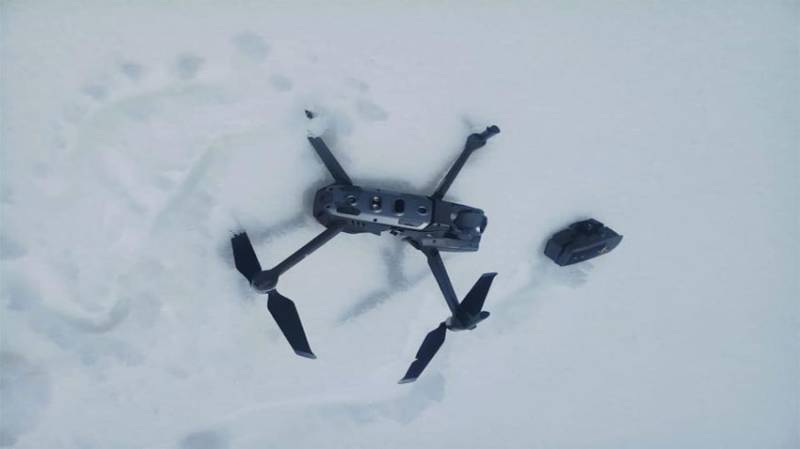 RAWALPINDI - Pakistan has shot down an Indian Quadcopter for violating airspace in Sankh Sector along the Line of Control (LoC).

According to the ISPR, the Indian Quadcopter intruded 600 meters inside Pakistan's territory to conduct surveillance.

The ISPR said this blatant and provocative act was aggressively responded to by Pakistan Army troops by shooting down the Indian Quadcopter, the Radio Pakistan reported.

It said that such unwarranted acts by Indian Army are clear violation of established norms, existing air agreement between the two countries and reflect Indian Army's consistent disregard to ceasefire understanding of 2003.