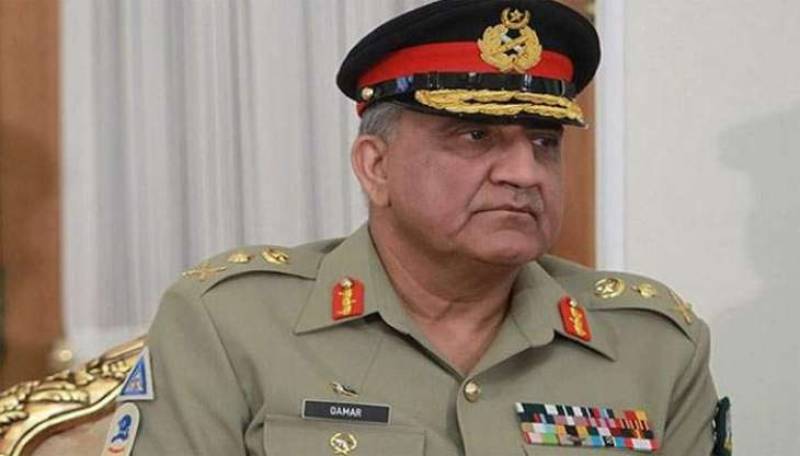 RAWALPINDI – The Pakistan Army Promotion Board on Friday promoted 37 Brigadiers to the rank of Major General.

A decision to this effect was taken at a meeting of the board held at the General Headquarters. The meeting was presided over by Chief of the Army Staff (COAS) Gen Qamar Javed Bajwa, says Inter-Services Public Relations (ISPR).