Engine of Shalimar Express derails as track blown up 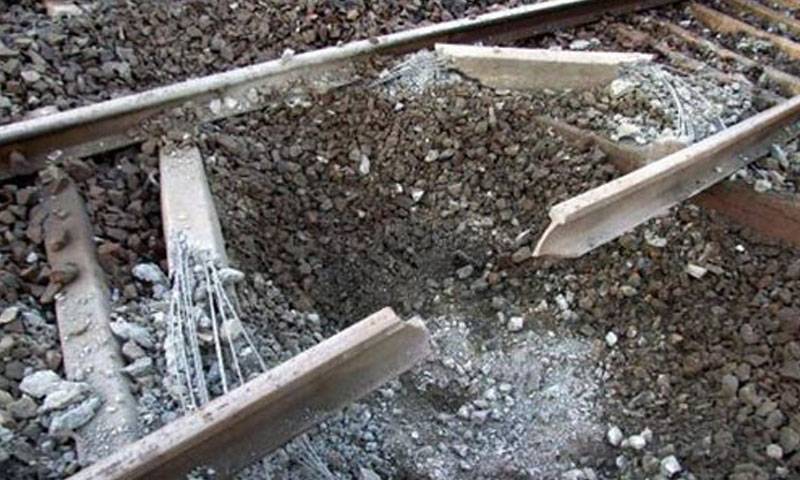 The railway track blast took place near Chandrami area of Rahim Yar Khan moments after midnight. The bombing caused engine of Shalimar Express to be derailed.

The relief activities are underway.

The blast smashed the windowpanes of the engines. There are no other reports on damage so far.