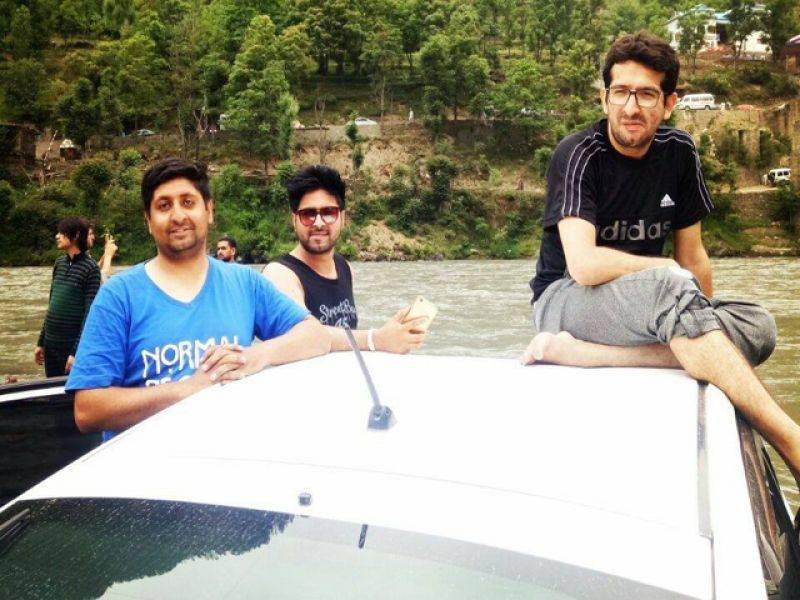 ISLAMABAD - As people flocked together at a rally in the federal capital to demonstrate their support for the former Prime Minister Nawaz Sharif, a journalist affiliated with Daily Pakistan had his mobile stolen by pickpockets, interrupting the live coverage.

Yasir Shami, who was part of the special coverage team present at the rally was overpowered by a swarm of demonstrators and ended up getting his wallet and mobile phone stolen.

The phone contained important video interviews and reports recorded in the rally.

It is pertinent to note that the team consisting of three correspondents - including Kashif Shakil and Kaleem Sheikh - is presenting live Facebook coverage anchored by Yasir Shami of the caravan of PML-N.

A large number of PML-N workers had converged at various points to welcome their leader. The supporters had gathered at Faizabad, Committee Chowk, Kutchery Chowk, Sowan and Rawat on G.T.Road.

A stage has been set up at Committee Chowk where the PML-N leaders will address their workers and supporters which will be the caravan's first stop on way to the provincial capital city.