Pakistan to invite Pope Francis for visit in March 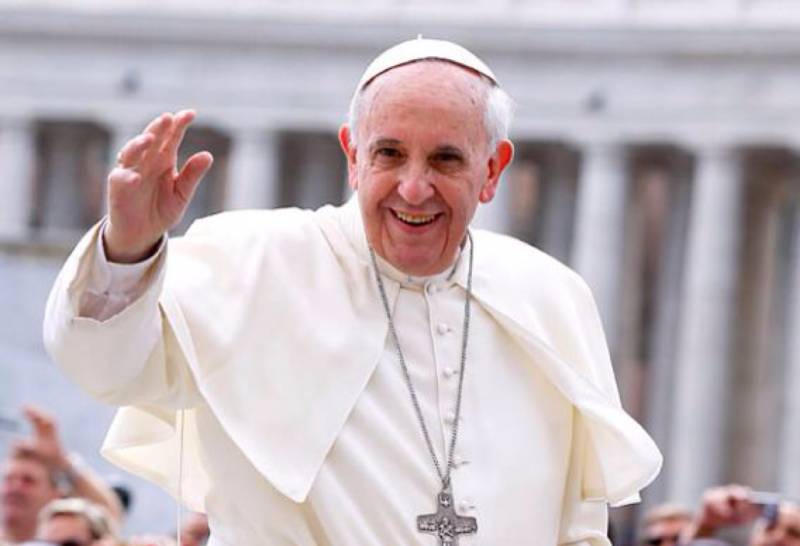 ISLAMABAD (Web Desk) - Pakistan will extend an invitation to Pope Francis to visit the country during his trip to Asia in March.

The Pope is scheduled to visit India and other Asian countries in March.

A delegation comprising Minister for Religious Affairs and Inter-Faith Harmony Sardar Muhammad Yousuf, Minister for Ports and Shipping Kamran Michael and parliamentarians from various religious minorities will call on the Pope in Vatican City in February. 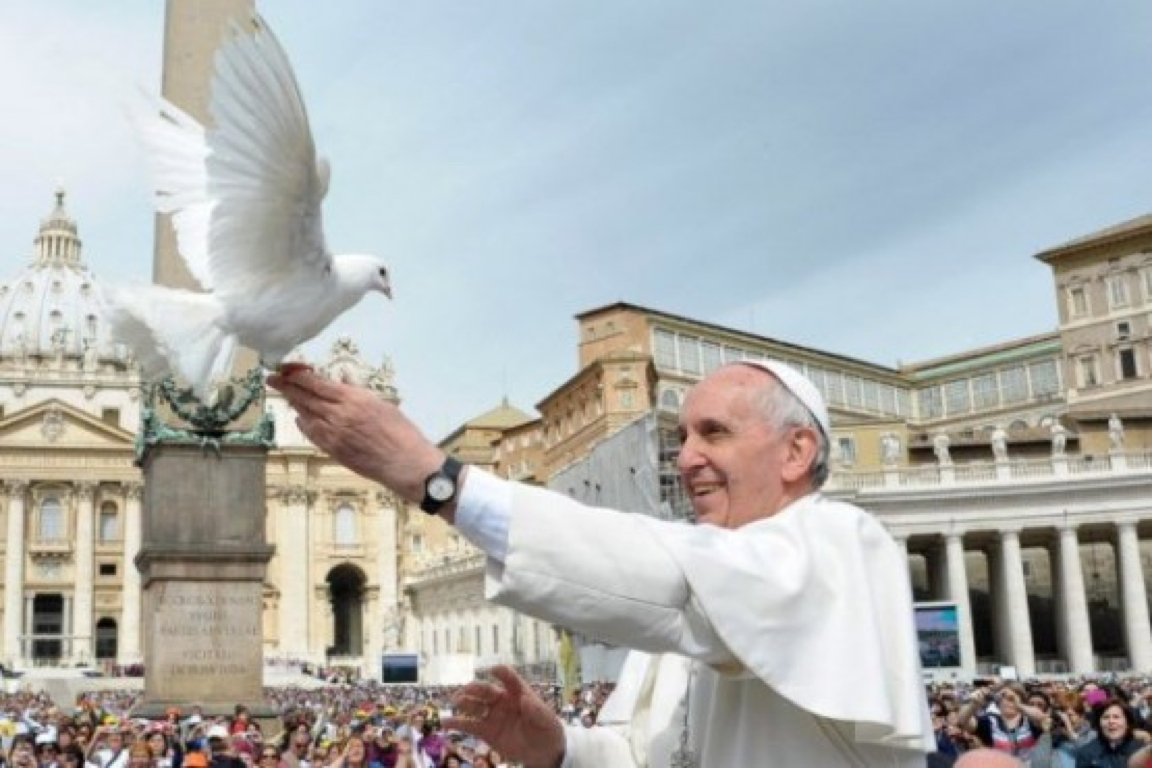 After a meeting with papal nuncio Archbishop Ghaleb Bader on Saturday, Kamran Michael said the delegation would deliver Prime Minister Nawaz Sharif’s invitation to the Pope.

According to the minister, promotion of inter-faith harmony and check on sectarianism is the top priority of Pakistani government.

He said terror incidents had considerably decreased after the start of Operation Zarb-e-Azb and that investors’ interest in the country had increased.

The papal nuncio also said that the Pope will be happy to visit Pakistan. He also lauded Pakistan’s efforts for global peace.