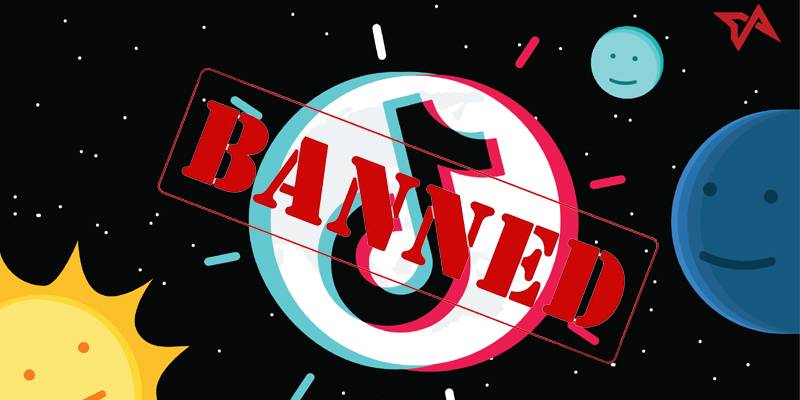 The move comes after a citizen, belonging to Nowshera district of Khyber Pakhtunkhwa, filed a complaint against the mobile app on Pakistan Citizen Portal terming it a ‘social ill’.

The citizen, whose identity has been kept secret, has requested the PTA to block the Tik Tok application in the South Asian country.

The complaints portal, set up at the Prime Minister Office in October last year with an aim to “timely address the problems of the people and get their feedback”, was quick to forward the complaint to the Pakistan Telecommunication Authority (PTA).

Reports in local media suggest that the app will be blocked in Pakistan from January 10 following this complaint.

Meanwhile, a large number of netizens have appreciated the reported ban. According to them, this app is adversely affecting the society.

@pid_gov With All respect I want you to please top This Tik tok App . Its So irritating. Its makes boys and girls to do dance with Wearing dirty clothes. Young Teenagers are interested in this but i request you to please Ban in Pakistan or atleast in Punjab.Thanks

Tik tok is going to be BANNED in pakistan from 10th of January.
Confirmed by ARY news.
A very good initiative by Government of Pakistan . #Tiktokpakistan pic.twitter.com/NZPuOLgy47

Tik Tok, currently the world’s most downloaded iPhone app, allows users to create and remix short videos, has gained tremendous popularity since its merger with Musical.ly back in November 2017.

Both Tik Tok and Musical.ly – which lets users create short lip-synching music videos – are owned by Chinese firm Bytedance. Founded in 2012, it is one of the country’s fastest-growing tech start-ups and is known for its use of algorithms and artificial intelligence to select news, videos and other content for readers.

Its flagship product is AI-powered news aggregator Toutiao, also known as Today’s Headlines, which claimed to have 120 million daily active users as of July last year.