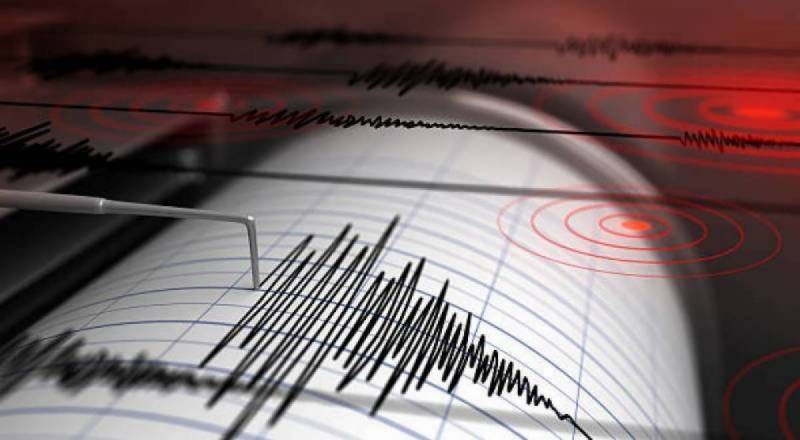 ISLAMABAD – Earthquake tremors were felt in various cities of Azad Jammu and Kashmir including Mirpur in the wee hours of Sunday.

Reports quoting the meteorological department said the magnitude of the earthquake on the Richter scale was recorded at 3.3 with a depth of around seven kilometers.

The epicenter of the quake was recorded near Mirpur AJK, the met office said. Tremors were also felt in many cities including Bhimber, Kotli, Dadyal, and other areas.

Meanwhile, there were no reports of any damage from the earthquake. The tremors however created panic among the masses as people came out of their houses.

Earthquakes continue to haunt the people of Azad Kashmir, as October 8 earthquake in 2005 destroyed thousands of homes as well as state-owned buildings, and was remembered as one of the worst disasters in the region that killed around 75,000 people in the region.