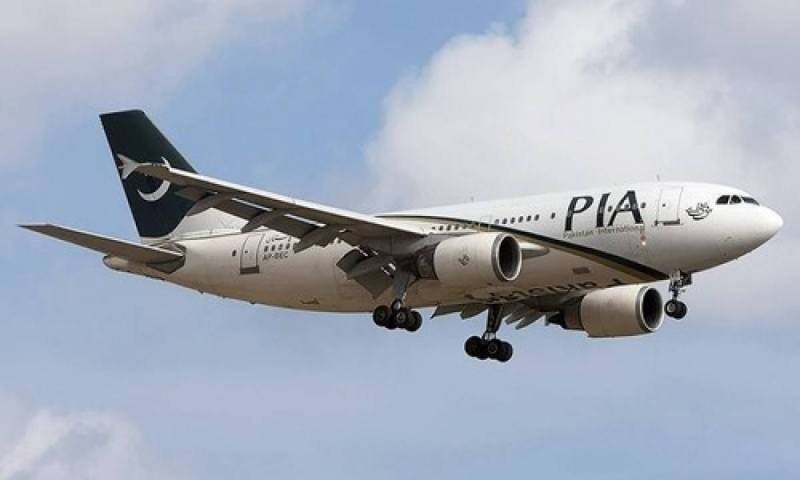 In another attempt at the shabby treatment meted out to the passengers, a flight of the Pakistan International Airlines (PIA) took off with no water in the lavatories.

Reports in local media quoted that passengers saw the haphazard situation in an Islamabad-bound flight of a national air carrier from the country’s largest city Karachi which departed with no water in the lavatories.

It was reported that Sindh Governor Kamran Tessori and several parliamentarians were among the passengers of the PIA flight.

The awkward situation also sparked a heated exchange between passengers and crew members, as flight attendants offered mineral water to passengers to use the toilet.

Furthermore, the irked passengers were not served any hot beverages, considering the situation at hand.

The recent incident surfaced as PIA management has been trying to rebrand its image among the masses after years of poor management, forcing passengers to fly with alternative options.

Last year, the national carrier sparked controversy, by telling its aircrew to wear undergarments. The airline claims lack of better attire by the air attendants is creating a not-so-good impression and portrays a negative image of the country's flag carrier.