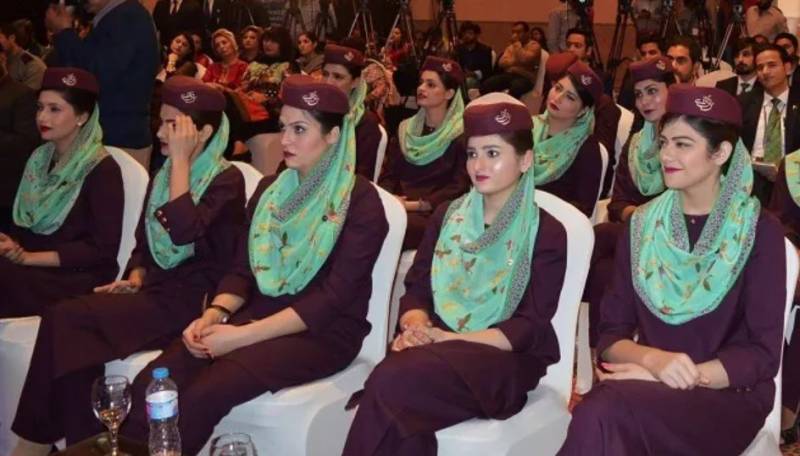 ISLAMABAD – Pakistan International Airlines, the national flag carrier for Pakistan has directed the cabin crew to wear proper undergarments, maintaining that lack of better attire by the air attendants is leaving a poor impression.

The bizarre rule, which is now making headlines, comes after complaints over the air hostesses’ attire when they reach their offices, stay at hotels, and travel to other cities.

Strict action would be taken against those flight attendants who did not follow the guidelines, the memo warned.

ISLAMABAD – Public displays of affection are utterly awkward for everyone except for this Pakistani oblivious ...

In such previous steps, the national flag carrier earlier planned to hire makeup artists with exceptional skills and experience to undertake the enormous responsibility of grooming PIA Cabin Crew at par with the aesthetic needs of the airline industry.