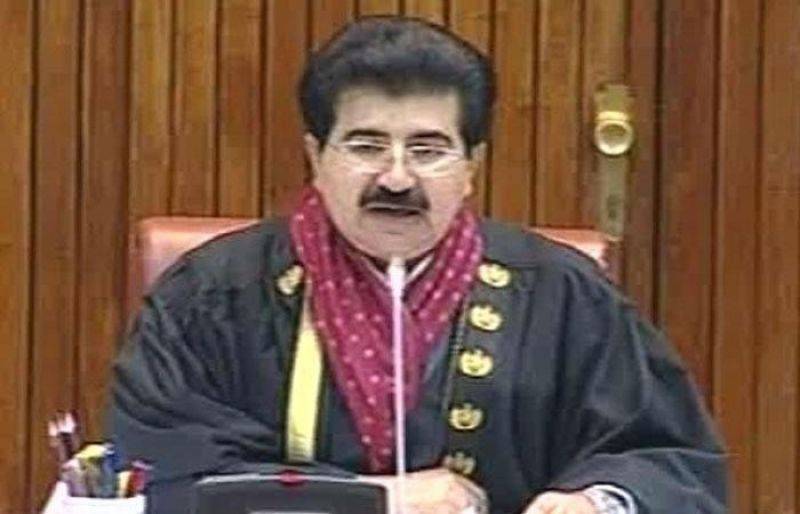 ISLAMABAD - Opposition senators have submitted a resolution against Chairman Senate Sadiq Sanjrani by bringing a no-confidence motion against him on Tuesday.

Talking to media after the meeting, both politicians stated that the Rehbar Committee, in its next meeting on July 11, would decide about its joint nominee from the opposition for the Senate chairmanship as the 11-member opposition's anti-government Rehbar Committee had already announced consensus to remove the chairman Senate.

According to media reports, PML-N senators Raja Zafarul Haq, Musadiq Malik, and another two names were under consideration for the position.

The resolution to de-seat the Senate chairman requires signature of 26 senators.

The recently formed Rehbar Committee is made up of nine opposition parties.