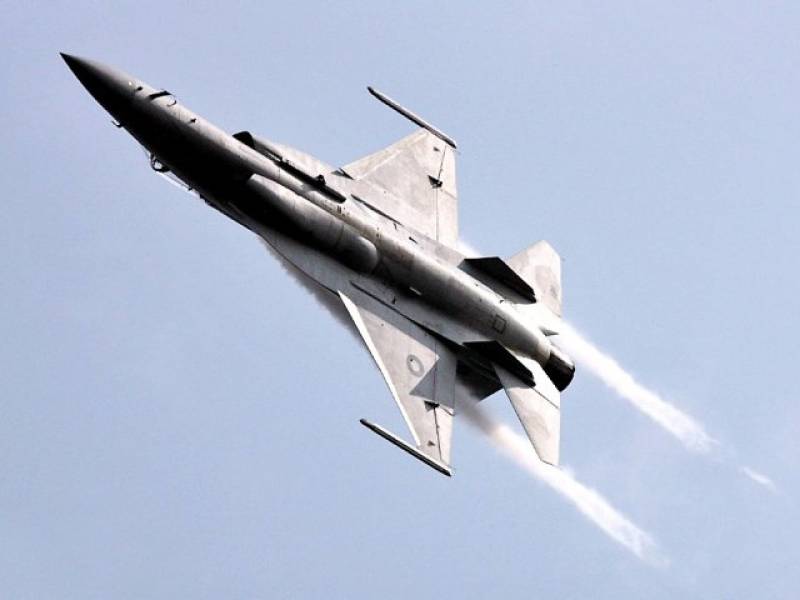 According to ISPR, the air strikes were carried out in an area of Khyber tribal region close to the Pakistan-Afghanistan border. The airstrikes come as the latest in the military’s offensive to clear the tribal areas of Taliban militants. The army started Operation Zarb-e-Azb in June last year and has since claimed significant success in the offensive.