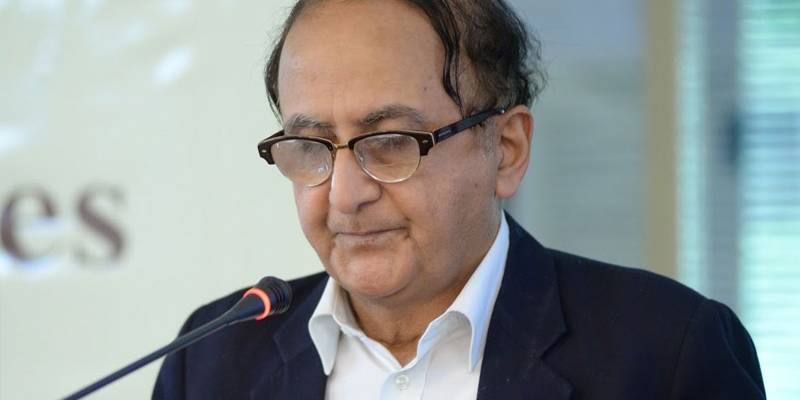 LAHORE - Hassan Askari, the caretaker chief minister of Punjab promised on Saturday that only professionals would be roped in in the provincial cabinet to ensure free and fair elections in the country.

Talking to newsmen outside the mausoleum of Allama Muhammad Iqbal, the recently appointed chief minster expressed that it was the responsibility of interim machinery to conduct transparent elections for which he would comply with the framework of Election Commission of Pakistan.

'I did not have any political agenda before or after assuming the office,' assured Askari.

He continued that peace was vital to the holding of upcoming elections, assuring that a level-playing field will be provided to the political forces.

To a query about one of his articles, in which he had advocated delaying the elections, Askari shared that he had been writing for over 40 years and did not side with any political force.

When asked whether he would continue to appear on the TV screen as an analyst, Askari replied in the negative.

The interim chief minister was also asked about reshuffling in the bureaucracy in the province, to which he replied that every regime brings in few changes.

Upon the question of 'alien', Hassan Askari replied that such political statements are made for meeting a few purposes.

The scholar expressed that the apprehensions shown by his critics would die down after the caretaker set up performs its duties.

Earlier, the caretaker chief minister offered prayers at the mausoleum of the poet of the East and laid floral wreaths.