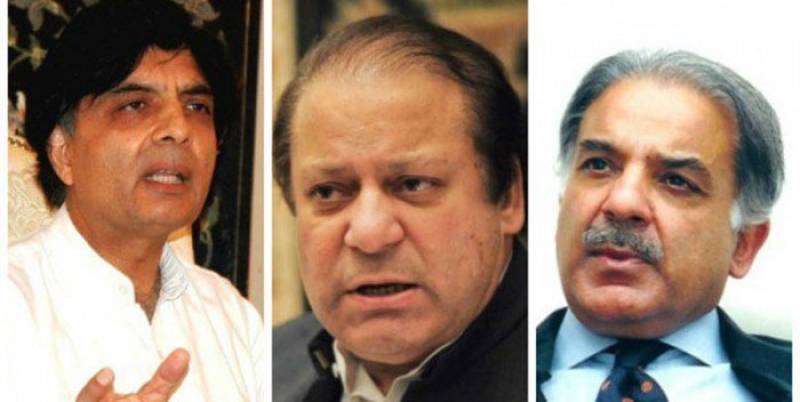 The supreme leader of the party did not want to issue the ticket to Nisar, once a close ally of Nawaz Sharif, local media reported, citing sources.

The party leadership has been suggested that the ticket should not be issued to former interior minister if he does not ask for it.

The sources said the party leadership mulled over applications submitted by other aspirants for Nisar’s seat while the Sharif brothers have different opinions.

On June 4, Shehbaz Sharif had stated that disgruntled Chaudhry Nisar would surely get a party ticket whether he demands it or not.

"No doubt Nisar is angry with us but we will persuade him as he is a good friend of mine," said Shehbaz who is trying to unite the party these days.

The politician confirmed that Nisar had not applied for a party ticket currently, but hastened to add that he would get a ticket to represent the party in the forthcoming polls.

Sources revealed that PML-N will announce list of party candidates for the national and provincial assembly constituencies in two phases, adding that the first announcement would be made on June 10.