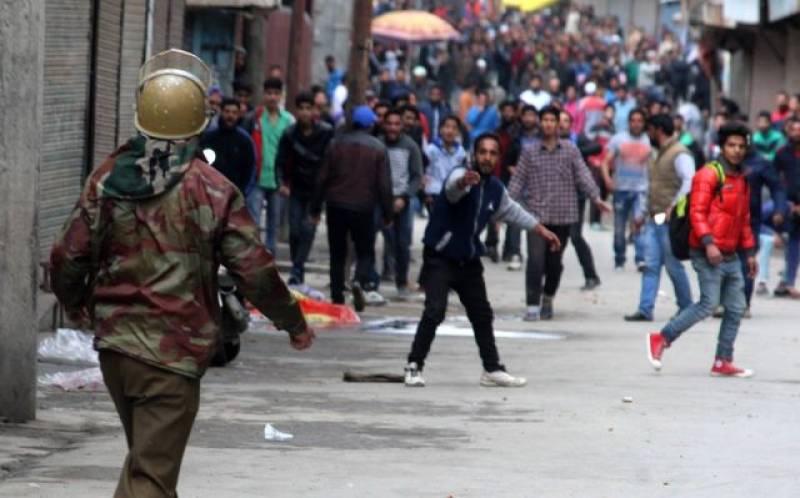 The Hurriyat activists after their release visited the Martyrs’ Graveyard at Eidgah in Srinagar. They along with Hurriyat leaders including Bashir Ahmed Tota and Imtiaz Ahmed Reshi offered fateha there and reiterated to fight for the peaceful resolution of the Kashmir dispute.

Muhammad Siddique Ganai while speaking on the occasion said that the political detainees at Tihar Jail were facing hardships as they were being lodged with criminals.

“The detainees are being harassed by criminals,” he said.