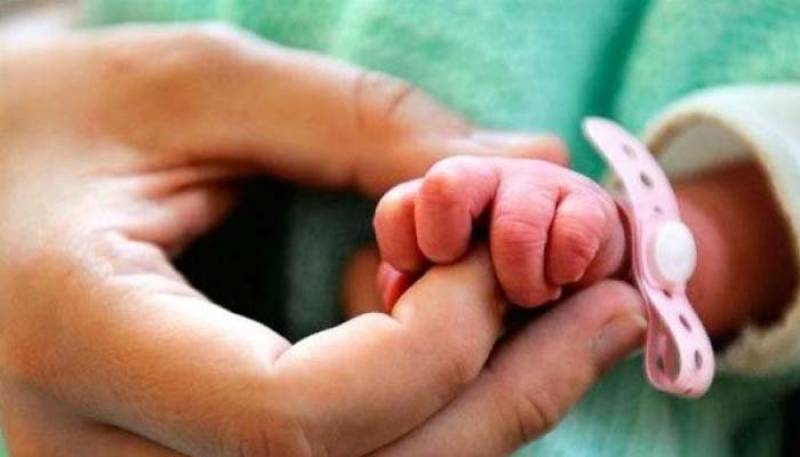 DG KHAN - A woman gave birth outside a hospital in Dera Ghazi Khan after it staff allegedly denied admitting her for delivery on Friday night.

The woman's family claimed that she was taken to the hospital at 11pm where the management refused to give her treatment. The family members requested the officers to take her to the labour room but to no avail.

Following the repeated refusal, the woman's family took the matter into their own hands and helped her deliver the child outside the medical facility, local media reported.

It is being reported that mother and newborn are in critical condition as she delivered the child without medical aid.

On the other hand, the hospital management rejected the allegation as baseless, saying the baby was born before the woman was taken to the hospital.

In March, a woman gave birth in her residence's bathroom after she was denied entry by on-duty doctors at a health centre in Raiwind.

The woman, the wife of a labourer, was taken to a Rural Health Centre (RHC) in Raiwind after she started experiencing labour pains.

LAHORE - A woman gave birth in her residence's bathroom after she was denied entry by on-duty doctors at a health ...

However, the staff at the health facility refused to admit her owing to a lack of facilities. “They told us to take her home and bring her after 8:00 am tomorrow,” a relative told the media.