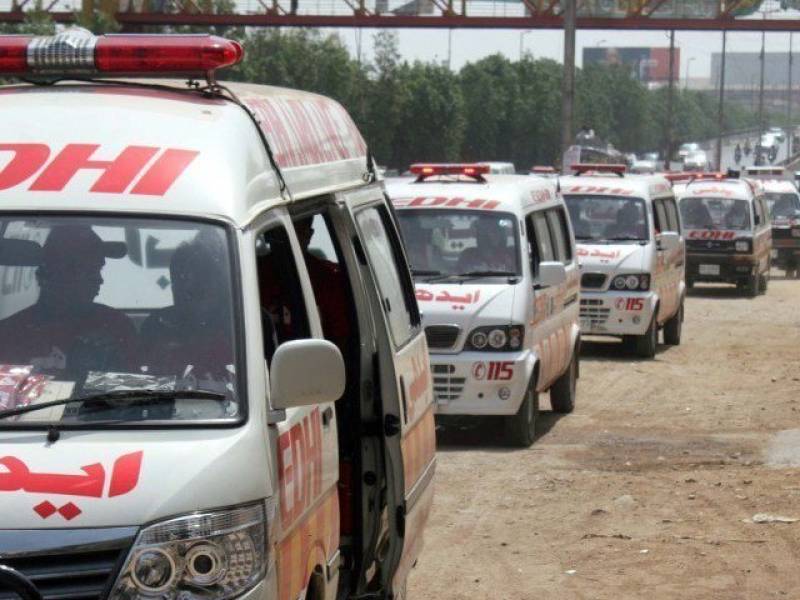 LAHORE - At least seven people were killed while 1,235 sustained injuries in 1,052 accidents in Punjab during the last 24 hours.

drivers, 187 pedestrians and 658 passengers were among the victims of the accidents.

with 131 victims and at third Gujranwala with 64 accidents and 70 victims.