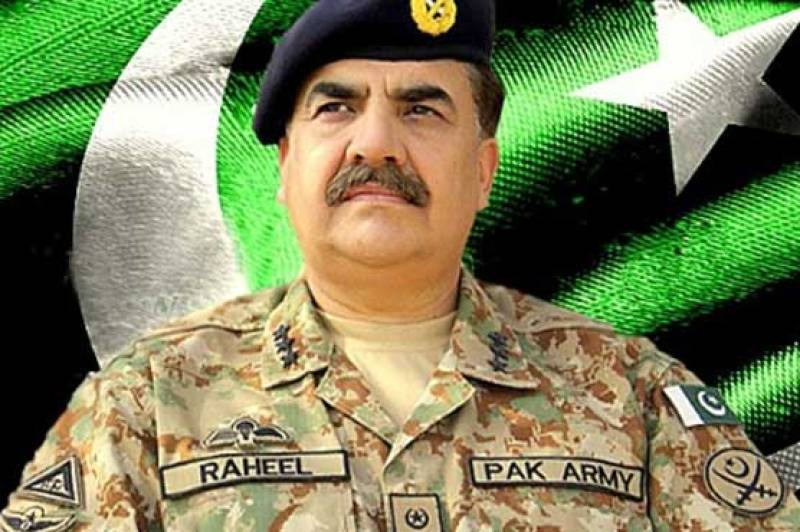 LAHORE (Web Desk) – Chief of the Army Staff General Raheel Sharif has called upon the international community to show urgency in resolving the long-standing international disputes.

He was addressing a ceremony held in Lahore Monday to commemorate infantry division's raising 100 years ago during World War-1.

He underscored the need for a robust conflict resolution mechanism, the absence of which, according to him, led to a devastating war 100 years ago.

The army chief also highlighted the importance of deterrence and need for operational preparedness for peace.