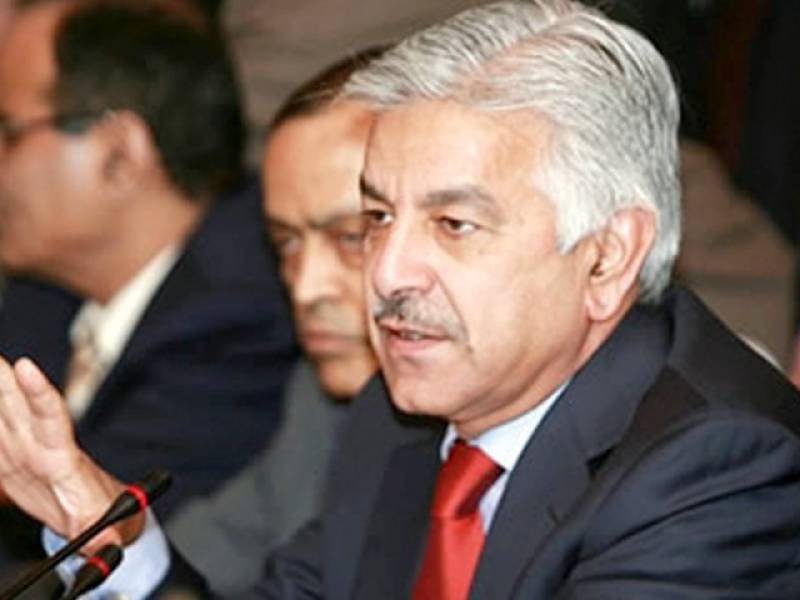 Talking to the media persons in Lahore on Monday, he said under this plan several small and big water reservoirs will be built after consensus with all stakeholders.

He said 100 billion rupees has been approved for the land acquisition of Diamer-Bhasha Dam. Most of the land has been acquired and this project in which international partners have shown interest will be completed.

Khawaja Asif added that the power shortage would be controlled in three years but the water shortrage is a long-term issue and could not be resolved in a few years.

The Minister pointed out that water shortage is a major issue faced by the country and we have to conserve it for our survival.

He said the network of drip irrigation system will be expanded in order to conserve the water.

To a question, the Minister said Pakistan wants to resolve water issues with India. We will contest our case at the appropriate forum if India encroached upon our water rights.

Earlier addressing a function, Khawaja Asif said electricity shortages will be overcome in the next three years.

He pointed out the country is facing power shortage due to the negligence of previous governments.