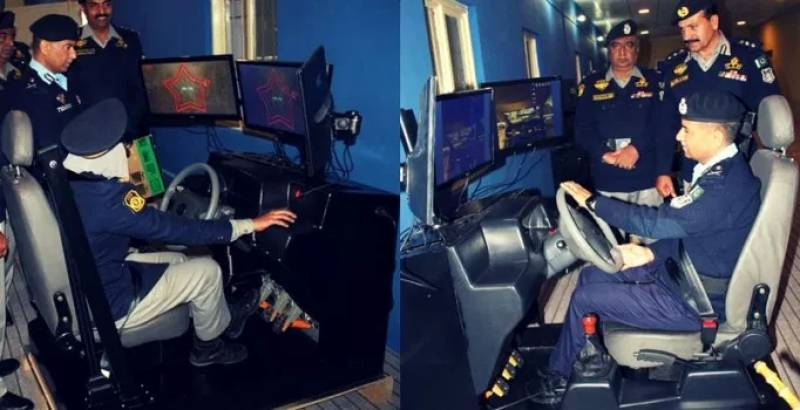 The ITP have now installed 10 driving training simulators and are equipped with three screens, a seat, gearbox, steering wheel, gas, brake and clutch pedals and other things that replicate a driver’s seat in a real car. 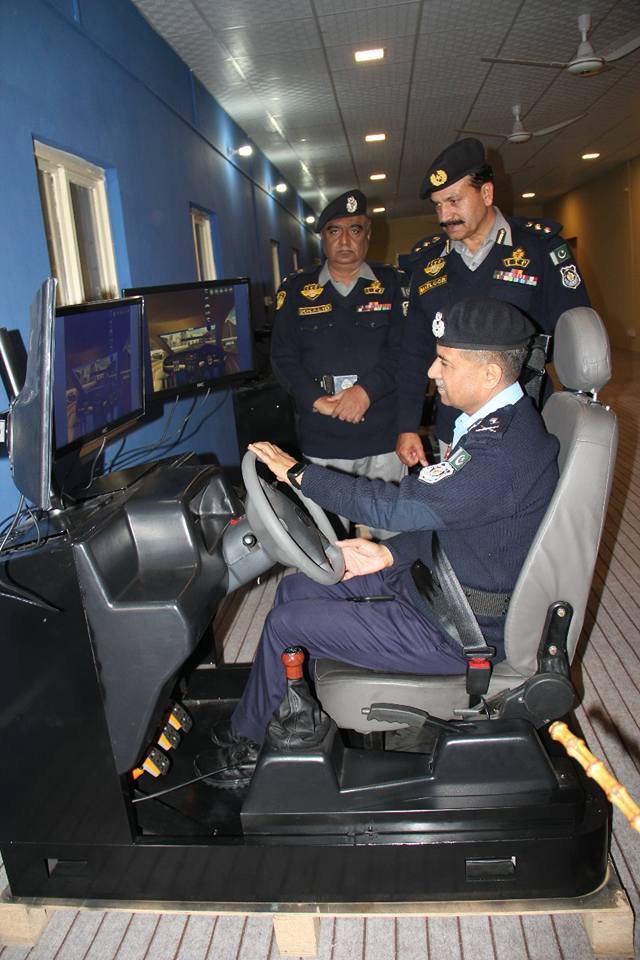 This new program helps those who are reluctant in bringing their vehicles to the jam-packed roads and fast-moving highways. 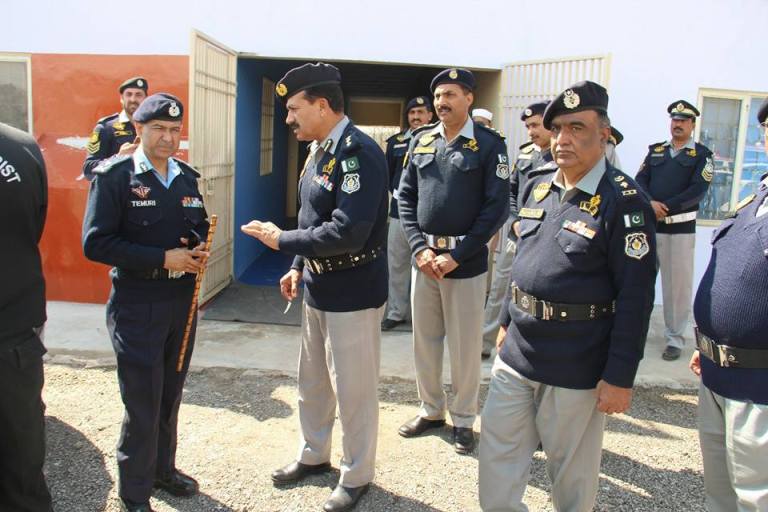 The driver has to face made up scenarios that resemble the real world driving conditions and learn to drive on the system under the supervision of ITP officials.

ISLAMABAD – Islamabad Traffic Police (ITP), has launched e-ticketing system in the capital, in collaboration with ...

Previously, Islamabad Traffic Police has launched a digital challan system that allows people to pay their challans on the go through digital payments.