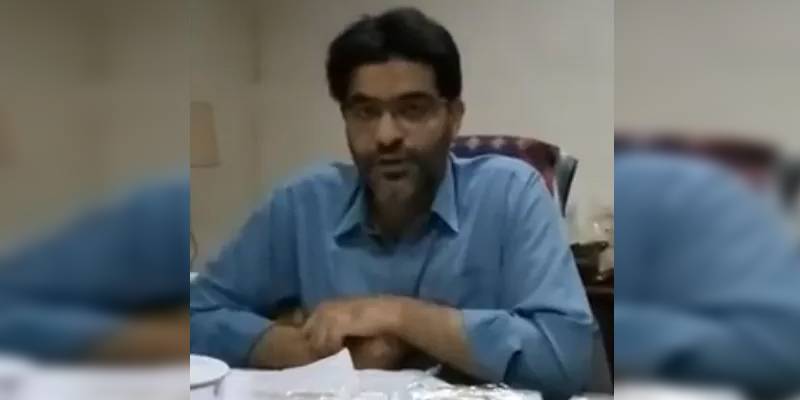 KARACHI - The notorious land-mafia of Pakistan's biggest city, Karachi seems to have surfaced once again despite widespread operation by law enforcers, as a renowned tycoon of the city, Aamir tasty is receiving threatening calls for one of his plots in the city.

Revealing his side of the story on social media, Aamir, who owns renowned 'Tasty' brand dealing in Supari, expressed that his father was martyred by land grabbers two decades back, and now he was receiving phone calls, threatening him of meting out same treatment, as his father.

Aamir, did not name the suspects, however, conveyed that the phone calls were made to coerce him into relinquishing possession of his plot in the Nursery Furniture Market claiming that he was the legitimate owner of the said land from last 20 years.

Describing how his father was actively involved in the social work across the city and was killed by the same group over the squabble stemming out of the plot issue, Aamir explained that he had also obtained a stay order from the Sindh High Court, in his favor, even then he was being threatened.

Enlisting the support of social media influencers, Aamir Tasty urged the civil-military bigwigs as well as judicial elite to intervene and judiciously solve the issue.