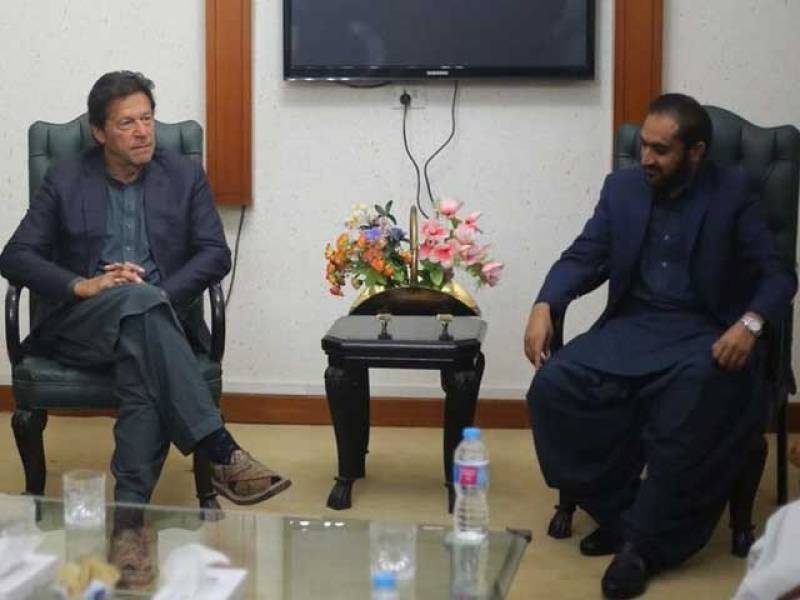 ISLAMABAD - In a bid to thwart Pakistan Muslim League Nawaz from electing its chairman Senate, Pakistan Tehreek-e-Insaf has decided to throw weight behind the candidate pitched by incumbent Balochistan chief minister Abdul Quddus Bazinjo for the top slot.

Addressing a news conference in Islamabad on Thursday, the PTI supremo expressed that all of the party’s 13 senators will vote for the candidate fielded by CM Bazinjo adding that the new Senate chairman must belong to Balochistan and not from the ruling Pakistan Muslim League-Nawaz.

“We all must make sure that the Senate chairman is not from the PML-N as they deceive the masses in the name of democracy … they [PML-N] will try to legislate allowing Nawaz Sharif to indulge in corrupt practices,” said the PTI chief alongside CM Bizenjo.

He expressed that the people of Balochistan had been deprived of basic rights which stirred a sense of inferiority among the people of the province.

"Now CM Balochistan has a strength of 21 senators and can negotiate with other political parties for support," observed the lawmaker. 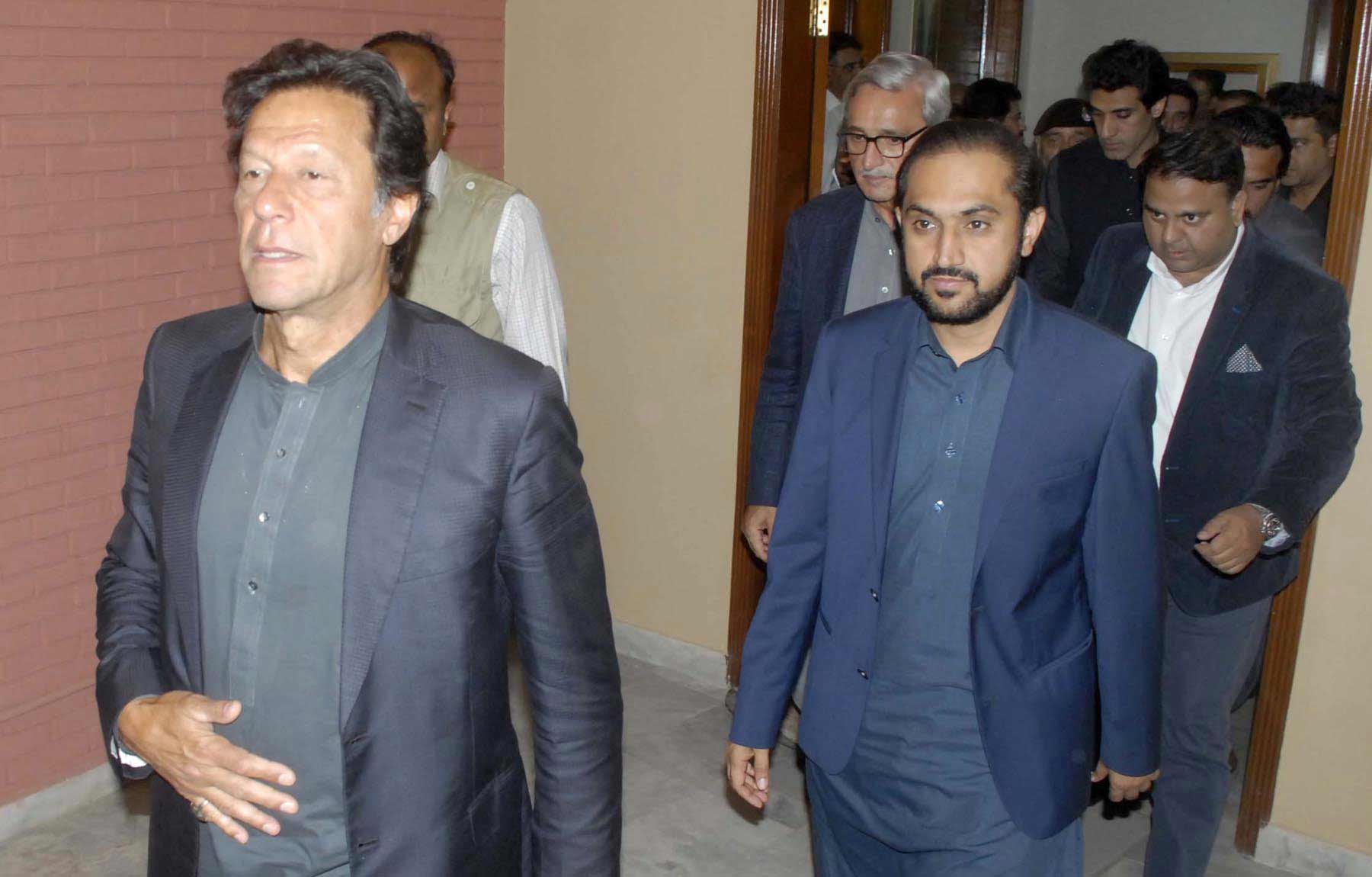 The cricketer-turned-politician noted that ever since the Panama Papers scandal surfaced, the PML-N leaders tried to conceal Nawaz Sharif’s corruption.

“They are attacking all institutions that refuse to work for them. They attack armed forces and the Supreme Court…this is not a democratic attitude.” declared the PTI chief.

Speaking on the occasion, the Balochistan CM thanked the PTI chairman for his support, saying Pakistan Peoples Party co-chairman Asif Ali Zardari was also meeting him shortly and he will try to convince him for election of Senate chairman from Balochistan.

“We still consider [National Party chief] Hasil Bazinjo as Nawaz’s team member… we invite him to join our team,” he added.