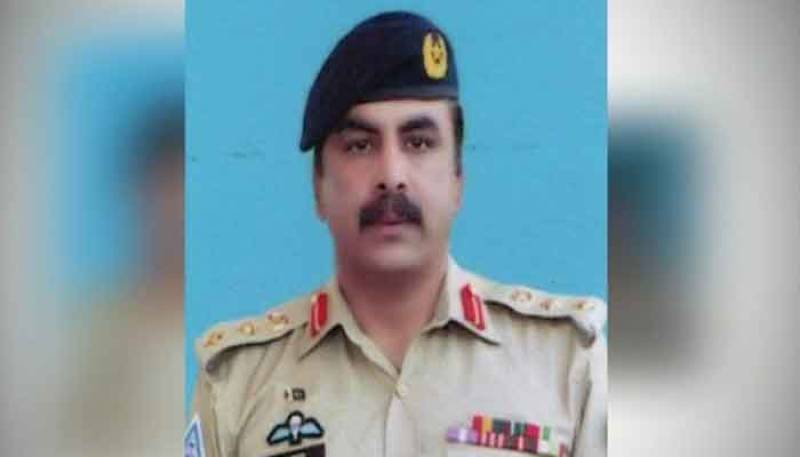 Inter-Services Public Relations (ISPR) said in a statement that martyred officer was a resident of Bunji in District Astore of Gilgit Baltistan. He is survived by a widow, three sons and a daughter.

According to the ISPR, the operation conducted on confirmed intelligence against terrorists who were hiding out near Tank area of DI Khan.

The terrorists opened fire as soon as troops cordoned the area. During operation, two terrorists were killed. In an intense exchange of fire, Colonel Mujeebur Rehman embraced martyrdom," the ISPR said.

The ISPR added that a large cache of arms and ammunition were recovered from terrorist hideout during the operation.

The Pakistan Army has cordoned off the entire area for the further search operation.