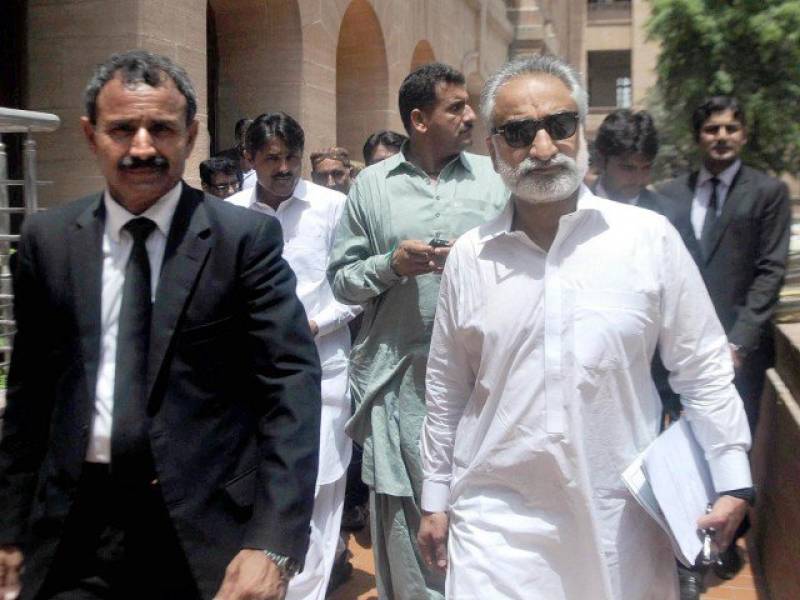 The former home minister's bail was granted against surety bonds worth Rs100,000 each in the three pending cases against him.

Three cases have been registered against Mirza under the Anti-terrorism Act 1997 over charges of attempting murder, attacking a police station and forcibly shutting down shops in a market in the Badin district. He is on protective bail in these cases till Saturday.

Mirza has been booked in two more cases for attempting murder and obstructing public servants from performing their duties.