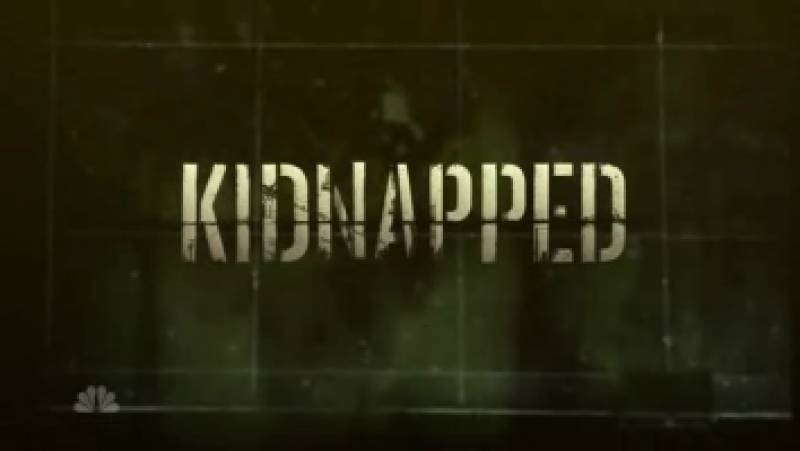 ISLAMABAD - Six Pakistanis working for a Polish oil company who were kidnapped by militants in November last year pleaded for their lives in a video released Tuesday by a militant outfit.

The workers were kidnapped near the village of Drazinda, about 80 kilometre from Dera Ismail Khan in Khyber Pakhtunkhwa while carrying out exploration work for oil and gas surveyor Geofizyka Krakow. A Polish engineer from the same company was kidnapped in late 2008 in the same area and beheaded several months later.

The company has been in liquidation since August, and a spokesman for its parent company, PGNiG, told Reuters at the time the six were kidnapped that they were “sub-contractors”. Neither PGNiG nor Geofizyka Krakow could be immediately reached for comment on the video.

The six can be seen in the video sitting on a floor, flanked by two masked, armed Tehreek-i-Taliban Pakistan militants while one of them reads a statement.

“We are alive and well and appeal to our company, the government and our families to secure our release as fast as possible or we will meet the same fate as the foreign worker,” said the man reading the statement, who identified himself as Abdul Khaliq.

Sami Ullah Khan, a senior government official in the city of Dera Ismail Khan, near where the men were kidnapped, said authorities were trying to save the men. “The kidnapped men are our Pakistani brothers, we are taking every possible steps for their recovery,” Khan said.

Though officials say security in Pakistan has improved over the last few years, many of the areas bordering Afghanistan remain volatile and dangerous, especially for foreigners and those working with foreign companies.