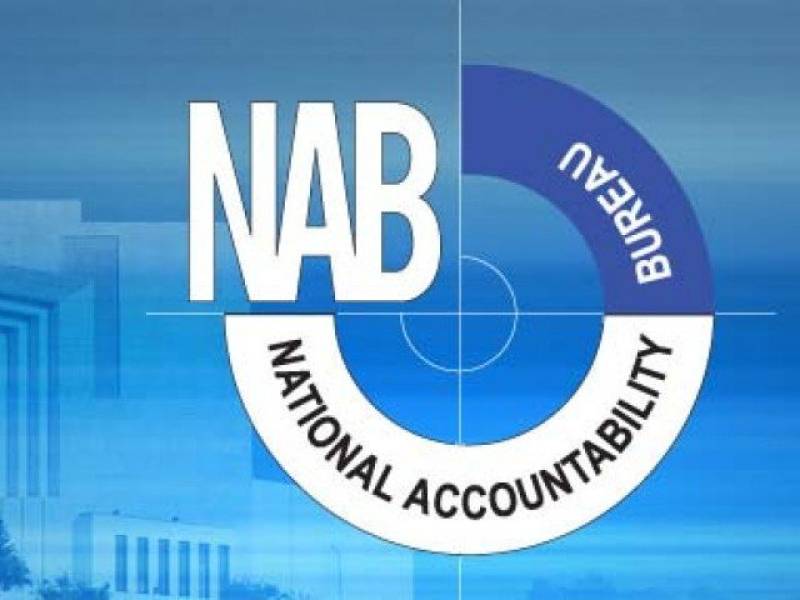 ISLAMABAD – The National Accountability Bureau (NAB) has clarified its orders regarding probe against former prime minister Nawaz Sharif were initiated on the basis of media reports.

The anti-corruption watchdog on Tuesday ordered an inquiry against the former PM and others for allegedly laundering $4.9 billion to India.

According to a NAB statement, the chairman of the bureau took notice of media report which built up the money laundering claims citing a World Bank report.

"NAB rejects the impression that its objective was victimization or hurting someone," said the statement issued by the anti-graft body.

“The bureau does not believe in taking revenge, but it is determined to eliminate corruption from the country without discrimination,” the stament added.

The NAB further says the bureau decided the complaint verification over the said media report and disclosures as the NAB is authorized to investigate money laundering as per the law.

The World Bank rubbished the claims ascertained to the monetary institute by the anti-corruption body, terming them false.

“In the past day, there have been media reports citing the World Bank’s Remittances and Migration Report of 2016. These media reports were incorrect,” read a press release issued by the bank.

While speaking in the National Assembly, the premier remarked that a serious allegation has been leveled against the former prime minister.

The premier in his rare outburst alleged that the institution had overstepped its domain adding that the country will not function if the institutions will work in this fashion.

ISLAMABAD - Taking a strong exception to the inquiry against Nawaz Sharif regarding the 'baseless' allegations of money ...

“It is our right and obligation to discuss such issues in the Parliament. The truth should be brought out before the people,” he declared.

Abbasi also pointed out that the National Assembly still has time to amend the NAB laws.

He also mentioned the graft-cases currently being heard by the accountability court in Islamabad, saying they (PML-N) was not expecting justice.