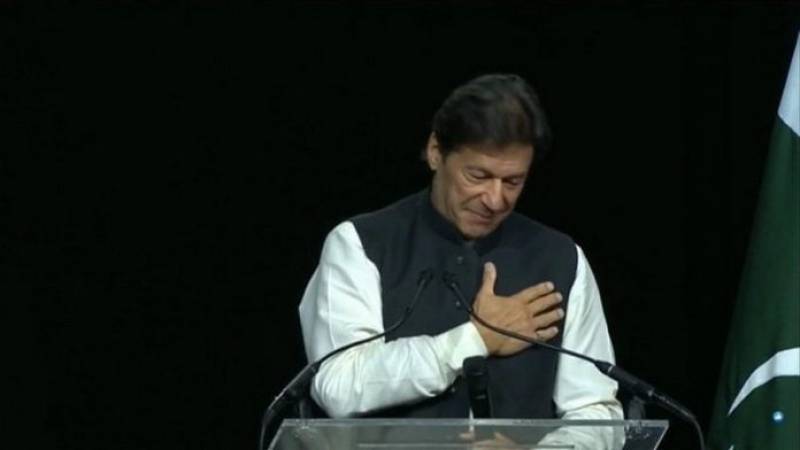 NEW YORK – The United States Commission on International Religious Freedom (USCIRF) Friday welcomed the establishment by the Pakistani government of a National Commission for Minorities, calling it a step in the right direction.

“We are encouraged by the formation of the National Commission for Minorities as a governmental body promoting the rights of religious minorities within Pakistan; it’s an important step in Pakistan’s continuing journey towards the protection of religious freedom,” Anurima Bhargava, one of USCIRF’s eight commissioners, said in a statement.

In 2014, the Supreme Court of Pakistan directed the government to form a commission “to monitor the practical realization of the rights and safeguards provided to the minorities under the Constitution and law.”

“USCIRF encourages the Pakistani government to empower the Commission with the proper authority to meet its intended purpose as defined by the Supreme Court,” Anurima Bhargava added.

LAHORE - Pakistan Air Force, for the first in history, has selected a Hindu as a pilot in the country’s force. ...

Another USCIRF Commissioner, Johnnie Moore, regretted that his March visit to Pakistan along with his fellow commissioner, Anurima Bhargava, had to be postponed because of COVID-19.

“We welcomed the invitation to visit and are grateful that Pakistan has actively engaged with USCIRF on issues of religious freedom, “Commissioner Moore said. “The establishment of the National Commission for Minorities is undoubtedly a step in the right direction, though more steps are certainly required.”

“The prime minister (Imran Khan), and his government, have the ability to move Pakistan forward, if they so choose, and we will look forward to seeing it.”