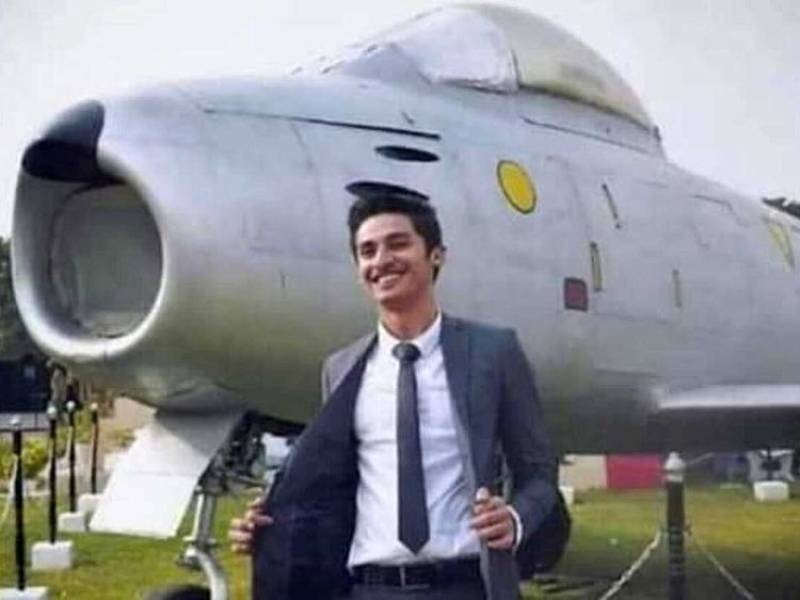 LAHORE - Pakistan Air Force, for the first in history, has selected a Hindu as a pilot in the country’s force. Rahul Dev has been recruited as a General Duty (GD) pilot officer in the PAF.

The youth belongs to a Tharparkar, the largest district in Sindh province, where a large population of the Hindu community resides, reported local media on Monday.

He said many members of the minority community are serving in the civil service, army as well as the doctors.

The minority leader further said that if the government continues to focus on the minorities, then in the coming days many Rahul Devs will be ready to serve the country.