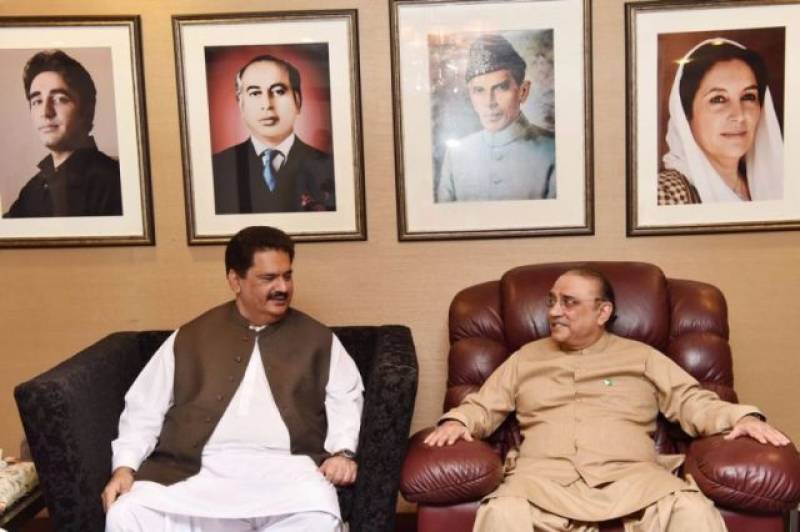 According to a statement issued by the PPP media cell, Gabol called on former President of Pakistan and PPP co-chairman Asif Ali Zardari and announced his decision to join the ruling Sindh party.

Gabol expressed full confidence in the leadership of chairman Bilawal Bhutto and Zardari, the statement added.

Gabol had served as a Federal Minister during Prime Minister Yousaf Raza Gilani's stint before quitting the PPP over differences with the party’s leadership in 2011. 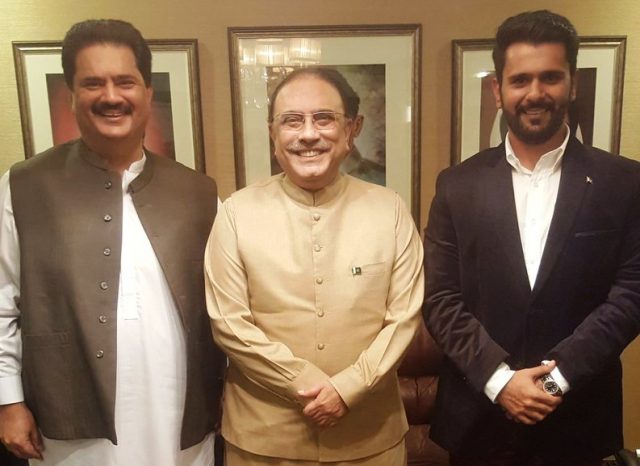 He then joined MQM and was elected as MNA from NA-246, Karachi. In early 2015, he changed his mind again and resigned from his National Assembly seat.

Rumours regarding his tilt towards PTI were also rife, but turned out to be unsubstantiated.

Gabol had been elected thrice as Member Provincial Assembly of Sindh and Member National Assembly of Pakistan. He is considered a stalwart as far as metropolis politics is concerned.

Gabol took to Twitter to announce the decision, leaving a strong message for his critics.

Thanx to all who admired me durin my last 2 yrs widout a party and to hell to those who r my critics i gv a damn i do wat i like to do .