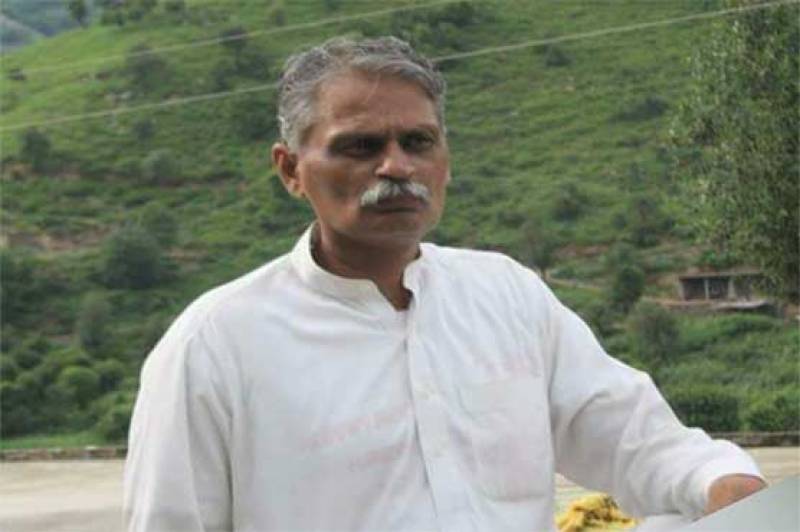 KABUL - The Ashraf Ghani led Afghan government on Wed­nesday ordered a probe into the killing of a Pakistani diplomatic staffer in Jalalabad.

A statement issued by the Afghan presidency stated that the government had issued directives to security officials to investigate the incident, track down the perpetrators and bring them to justice.

An assistant private secretary at the Pakistan consulate Rana Nayyar Iqbal was shot dead by assailants near Jalalabad.

Attaullah Khogyani, the spokesman for the provincial governor in Nangarhar, said the consulate employee was shot by two gunmen on a motorcycle in the eastern province.

KABUL - Unidentified attackers gunned down a Pakistani diplomat serving with the country's mission in Afghanistan on ...

The Foreign Office (FO) had condemned the murder and summoned the Afghan charge d’ affaires to receive protest over the incident. The FO had demanded foolproof security for Pakistani diplomats and missions in Afghanistan.

Mr Abbasi told Mr Ghani that Pakistan expected urgent steps for apprehending the culprits of this heinous crime and bringing them to justice at the earliest.

The murder follows abduction of two staffers of the Pakistan consulate in Jalalabad which were later recovered by Afghan security forces.