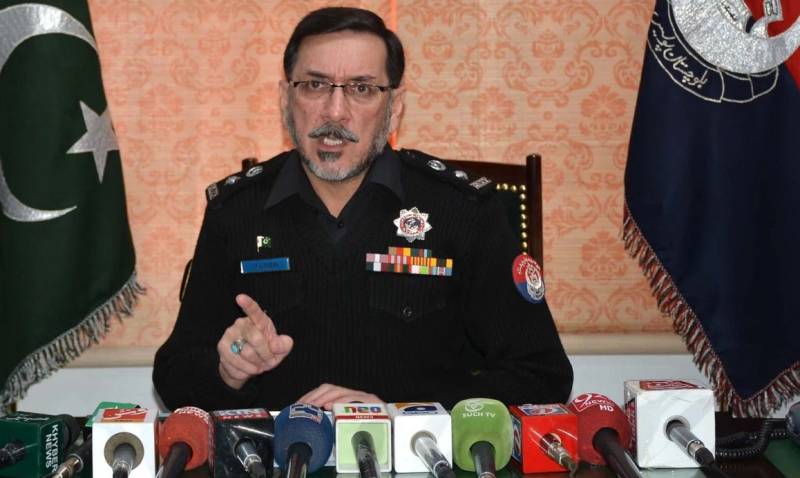 QUETTA - At least three police officials were martyred and eight others injured after an suicide blast hit a police vehicle in Quetta on Thursday.

According to local media, the blast took place at airport road near Chaman Housing Scheme targeting vehicle of DIG Hamid Shakil, who was heading the motor transport and telecommunications department. 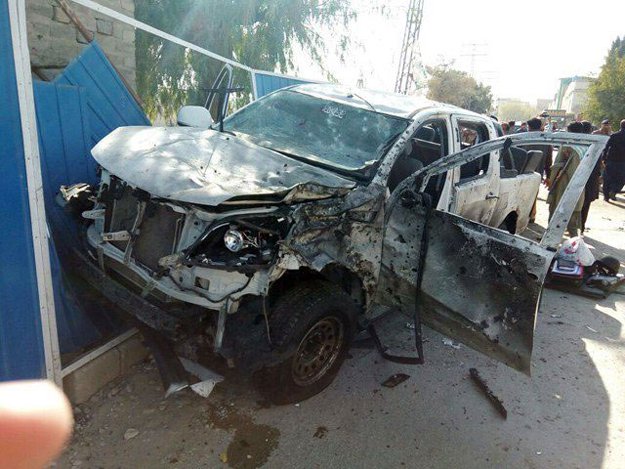 Security forces have reached the spot and area has been cordoned off.  A search operation has also been launched in the area to trace the suspects.

The injured persons have been shifted to CMH hospital and two of them are in critical state.

Civil Defence director claimed that the blast was suicide and 10-15 kilogrammes of explosives were used in it. The parts of the alleged suicide bomber has been gathered for investigation.

Balochistan Chief Minister Nawab Sanaullah Zehri strongly condemned the attack and expressed deep sorrow and grief over the martyrdom of the DIG and his driver in the incident.

ISPR Director General Asif Ghafoor also condemned the attack on police. He tweeted as saying, "COAS acknowledges contribution of Police/LEAs for peace. Sacrifices like DIG Hamid shall not go waste".

Attack on Police in Qta condemned. COAS acknowledges contributions of Police/ LEAs for peace. Sacrifices like DIG Hamid shall not go waste.

On October 23, several policemen were left wounded when their vehicle was targeted in an IED blast in Hazar Ganji area of Quetta.

The blast took place when the vehicle was on a routine patrol, leaving it completely damaged but fortunately, no loss of life happened.

On Oct 18, seven police officials were killed and 22 injured including civilians after a blast ripped through a police truck in New Sariyab, area of Quetta.

The blast occurred near a truck of rapid response force in which more than 30 troops were travelling on the national highway in the eastern side of the city.