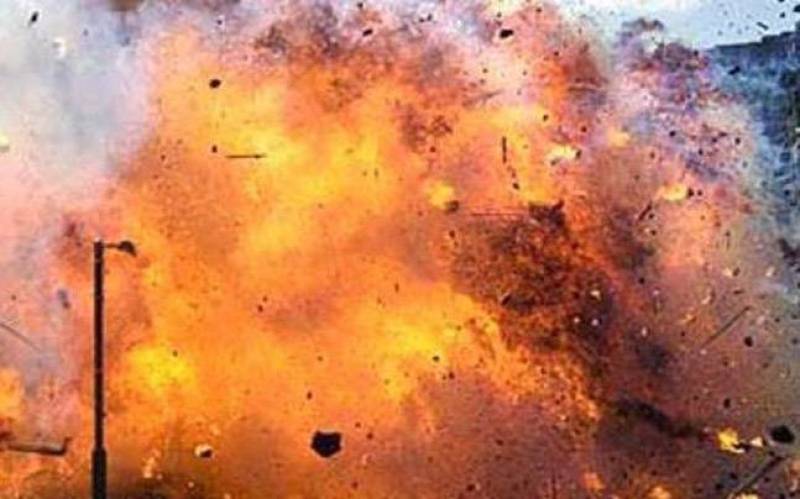 BANNU - At least one person was killed and four others injured in a bomb blast in North Waziristan on Friday, local media reported.

According to district administration, the blast occurred in Edak village of Mir Ali Tehsil while the explosive material was planted in a motorbike.

Injured persons have been shifted to hospitals in Miran Shah and Bannu. Authorities have launched an investigation into the matter.

No group has so far claimed responsibility for the attack.

North Waziristan is the northern part of Waziristan, a mountainous region of northwest Pakistan, bordering Afghanistan and covering 11,585 square.

In August, a security official had been martyred and three others injured after a landmine went off in an area of North Waziristan on Thursday.

The blast took place in Datta Khel leaving a personnel of Frontier Corps dead and three others injured who have been shifted to the Datta Khel Camp hospital for treatment.

In April, a security official died and three others injured when a bomb disposal unit of Pakistan Army was targeted by an Improvised Explosive Device (IED) in North Waziristan.