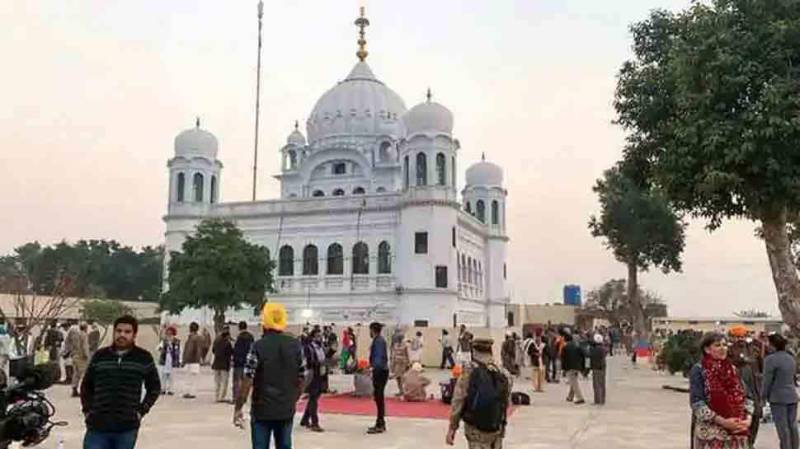 ISLAMABAD – Sikh community not only in Pakistan but also across the world celebrates the first anniversary of historic opening of the Kartarpur Corridor today (November 9).

Prime Minister Imran Khan inaugurated the corridor on November 9, 2019 on the eve of the 550th Birth Anniversary of Baba Guru Nanak, fulfilling the long-awaited desire of Sikh community from all over the world.

Kartarpur has a special significance in the Sikh religion, as the first Guru of Sikhism, Baba Guru Nanak Saheb, had spent the last years of his life in Kartarpur.

Kartarpur Corridor, also known as the “Peace Corridor”, is a true symbol of inter-faith harmony and religious unity.

The Sikh as well as the international community, including the UN Secretary General Antonio Guterres, who while visiting Kartarpur described it as “Corridor of Hope”, has immensely, appreciated this landmark initiative of Pakistan.

The Corridor was temporarily closed on 16 March 2020 due to the COVID-19 pandemic.

India has yet to reopen the corridor from its side and allow the Sikh pilgrims to visit Kartarpur Saheb.