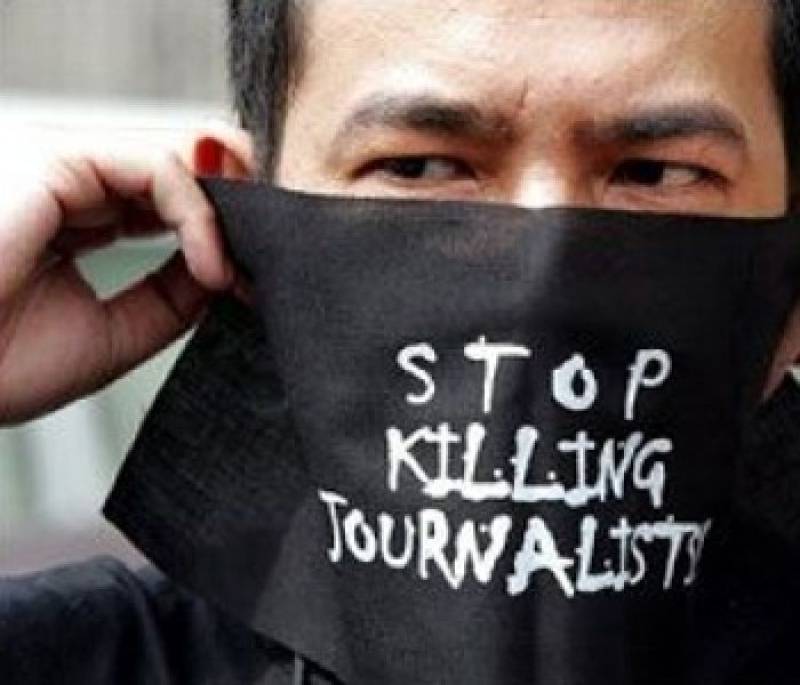 According to media sources, he was shot near his house. The injured was taken to Abbassi Shaheed Hospital, where he succumbed to injuries.

The police confirmed that he was shot once in the head which resulted in his death.

Two media persons have been target killed within 24 hours in Karachi.

Alam has also worked at Geo News and Samaa TV for some time. Last night, a Geo News technical engineer was shot dead in Bahadurabad.

This is a developing story