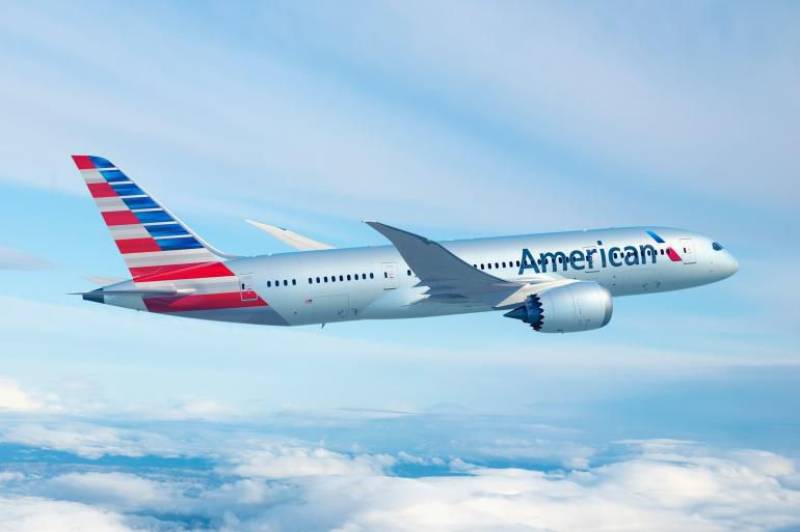 CHICAGO (Web Desk) - A Pakistani physician pleaded not guilty Tuesday to allegations that he inappropriately touched a girl seated next to him on an American Airlines flight from New York City to Chicago.

Muhammad Asif Chaudhry, 57, is accused of moving from his assigned seat to a seat next to the Iowa girl, who was traveling alone in July as part of the airline's unaccompanied-minor program.

He pleaded not guilty to two counts of abusive sexual contact with a child between 12 and 16. Each count carries a maximum two-year prison sentence, reported Dawn.

The arraignment comes days after the girl's parents filed a federal lawsuit in Des Moines, suing Chaudhry and American Airlines.