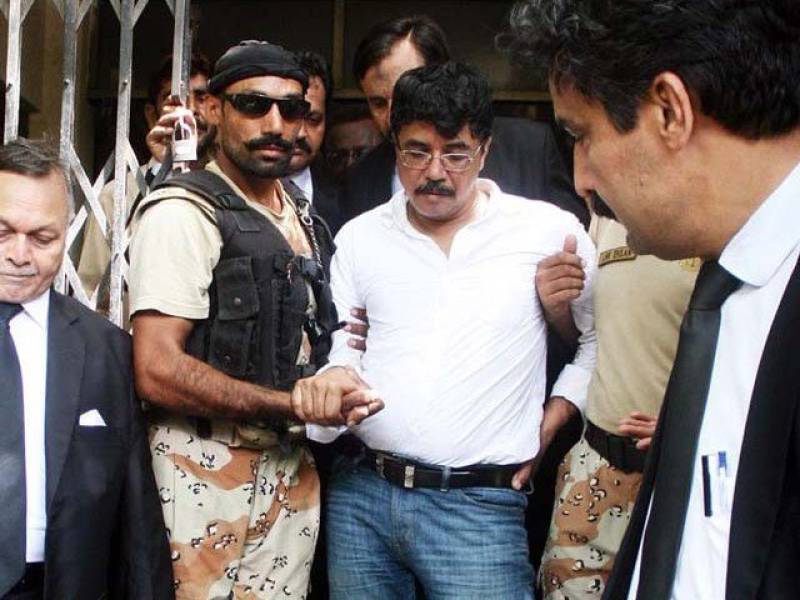 Qamar Mansoor has been released on humanitarian grounds.

The MQM leader was handed over to SIndh Rangers on a 90-day remand on July 22.

Earlier personnel of Sindh Rangers raided on MQM headquarters, the Nine Zero, on July 17 and arrested Qamar Mansoor along Kaif-ur-Wara on charges of arranging and facilitating gate speeches in Karachi.

Kaif-ul-Wara was later released on the assurance that he would report to the Rangers after Eid, however Qamar Mansoor was presented in anti-terrorism court seeking a remand under protection of Pakistan ordinance 2014.